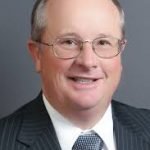 Barely a year after the legalization of hemp by the federal government with the passage of the 2018 Farm Bill, state lawmakers in Georgia are pushing to re-criminalize possession of small amounts of the plant. Under a bill approved on Tuesday by the Georgia House of Representatives’ Agriculture and Consumer Affairs Committee, anyone possessing “green leafy” hemp or transporting hemp plants would be required to carry paperwork proving they are working for a licensed hemp business.

Under the measure, HB 847, anyone without a license caught with less than one ounce of hemp plant material would be subject to punishment of up to one year in jail or a fine of up to $1,000, the same penalty for charges of misdemeanor marijuana possession. The measure will soon face a vote from the full House before being considered by the state Senate. 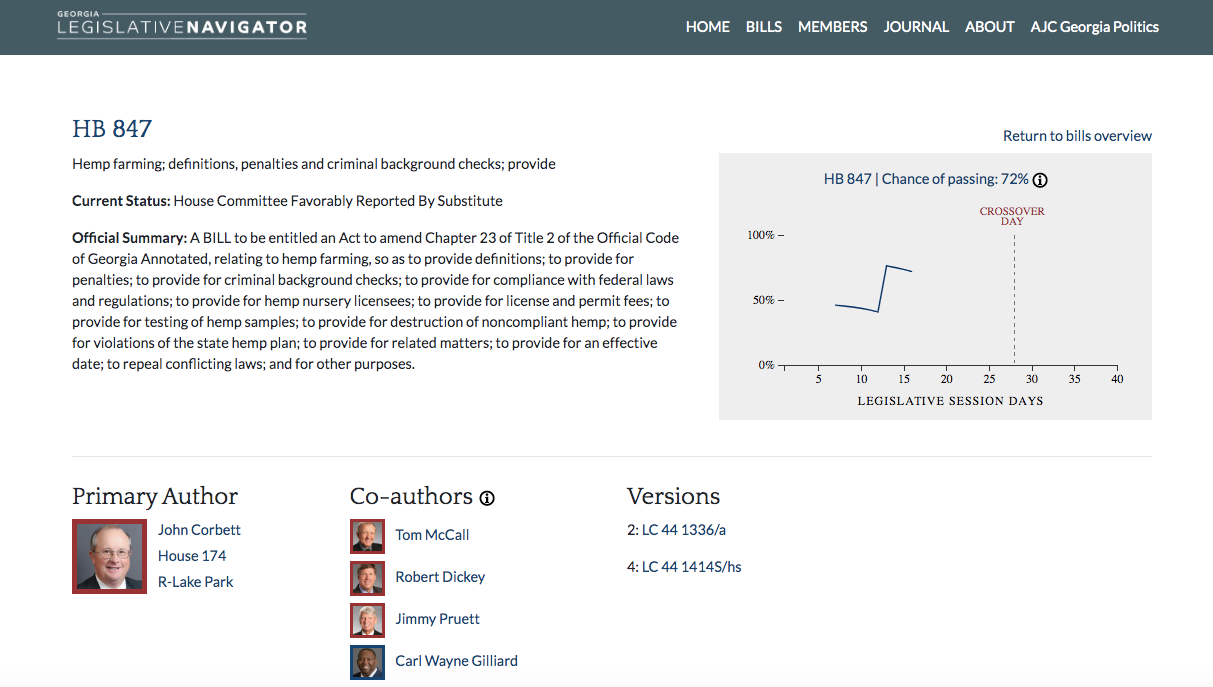 Last year, the Georgia legislature legalized hemp agriculture, allowing the cultivation and processing of the plant and products made from it, including CBD. Since then, several cities and counties in the Atlanta metropolitan area have stopped making arrests for low-level marijuana offenses, citing the prohibitive cost of lab testing to distinguish hemp from marijuana.

Pete Skandalakis, the executive director for the Prosecuting Attorneys’ Council of Georgia, said that HB 847 would reverse this de facto decriminalization of small amounts of marijuana