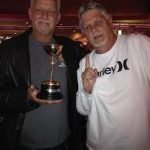 As well as being known in the cannabis industry for the creator of the GG strains his Gorilla Glue 4 strain prompted a high-profile trademark infringement lawsuit from Ohio-based adhesives company Gorilla Glue.

Ross Johnson, the co-founder of Nevada-based GG Strains, passed away May 23 at the age of 61.

“The industry lost one of the last straight shooters,” Cat Franklin, director of operations and marketing at GG Strains, told Cannabis Business Times. “He was an honest, honest man and it makes me sad that this is the one that has to go. We’ve got some big shoes to fill.”

Peabody’ and Johnson’s creation was initially named Gorilla Glue 4, which prompted a high-profile trademark infringement lawsuit from Ohio-based adhesives company Gorilla Glue. GG Strains settled with Gorilla Glue and rebranded its cannabis varieties in September 2017, and the case has served as a warning to other cannabis companies to carefully consider the names of their brands and products.

In founding GG Strains, Johnson’s overall goal was to ensure quality and consistency for all cannabis consumers and medical marijuana patients by enabling them to receive the same high-quality genetics each time they purchase products, according to the company’s website.

The Gorilla Has Left The Room 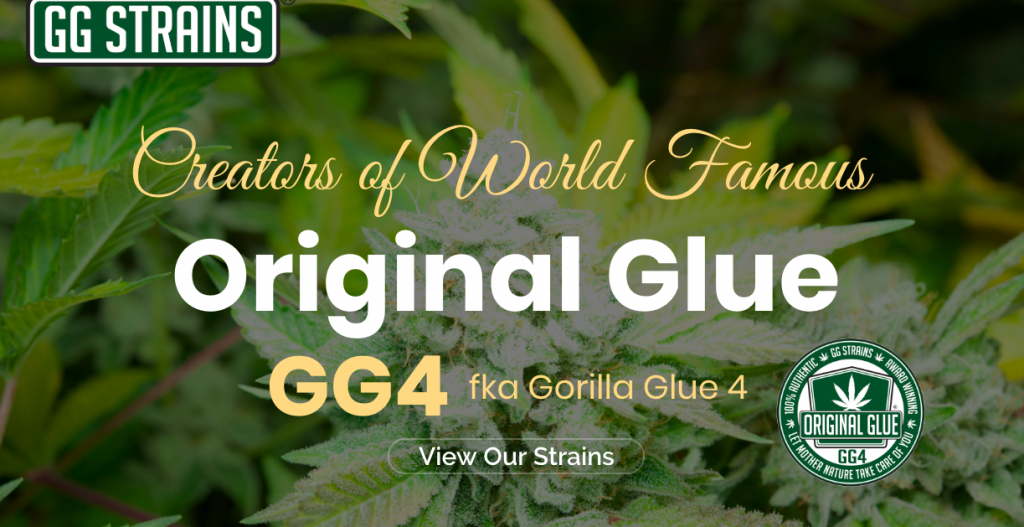