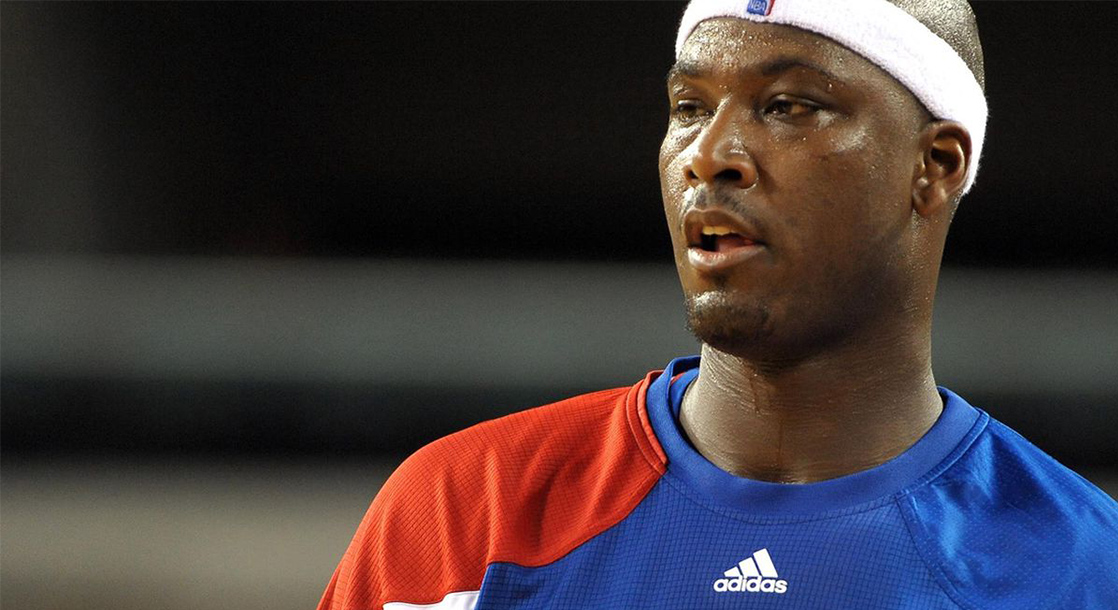 On Sunday morning, former NBA baller Kwame Brown was arrested in Brunswick, Georgia for driving around with weed. A lot of weed, actually.

As reported by The Brunswick News, police detected the strong odor of cannabis after stopping the vehicle. Initially, cops only found a baggie of weed. A second search of the trunk turned up a backpack filled with THC-infused cookies, tea, and mints.

The driver of the vehicle, Ivy Cash, told the cops that the weed belonged to him, not Brown. The cops didn’t buy it, and they arrested both men. But due to the former basketball player’s size, at 7-feet tall, a second, larger vehicle was called in to transport Brown to the station.

Brown was charged with felony possession of edible marijuana and misdemeanor possession of less than an ounce of weed. In recent years, Georgia approved an incredibly strict medical marijuana program that only allows certain forms of low-THC, CBD-rich oils with a doctor’s recommendation. Recreational weed and weed edibles like those found near Brown remain illegal in the Peach State.

Cash was charged with driving without a license.

Brown had a long but otherwise uneventful 12-season career in the NBA. Originally a top pick right out of high school in 2001, he only scored above 10 points in the 2003-2004 season, according to Sporting News.