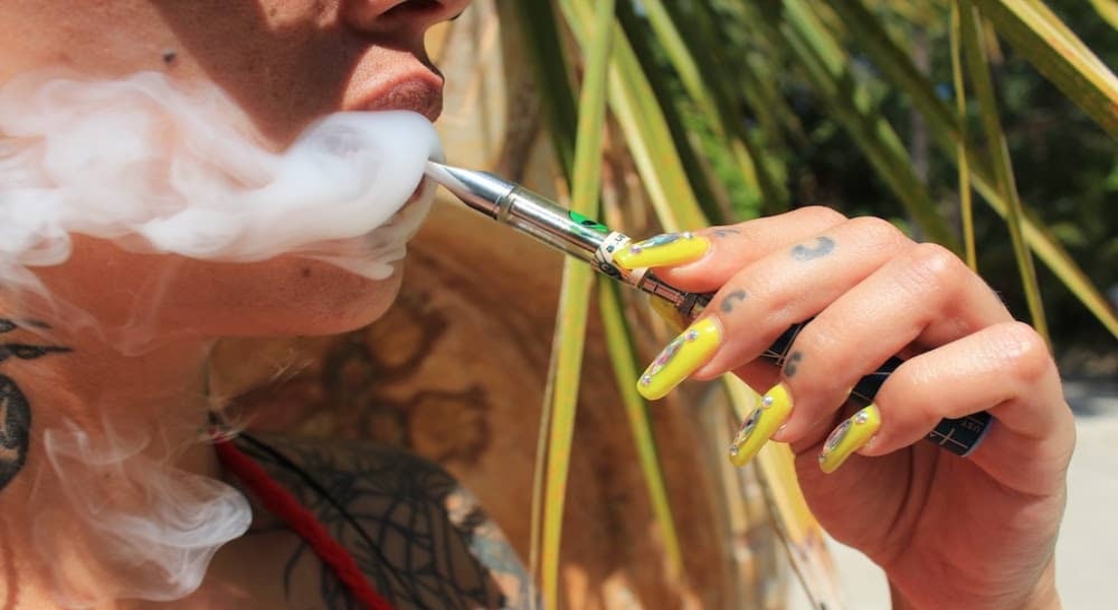 According to news headlines around the country, weed cartridges are still hot items in black markets throughout the US.

Although some of the above-mentioned states, like Ohio and Massachusetts, have medical or recreational weed laws on the books, suspects in those states were busted with other (read: real) illicit drugs (e.g. cocaine) or because they exceeded legal possession limits.

In other states, like Nebraska and Indiana, THC-rich weed and other weed-infused products are completely outlawed.

Some of the recent news stories read like Onion headlines, too. For instance, cops found weed cartridges in Indiana that resembled kids cereal boxes. One New Jersey case cited a teenager who stabbed a man over a cannabis-cartridge deal gone wrong. Who stabs someone over weed these days?

Weed cartridges have become uber-popular over the past year due to their small sizes and discreet appearances, as they look (and sometimes smell) like nicotine vape pens. However, their popularity has provided opportunities for bad actors to sling fake cartridges in legal and prohibition markets.

Not sure if you got a bunk bud cart or the real deal? Check out some examples of fake cartridges in the gallery below.