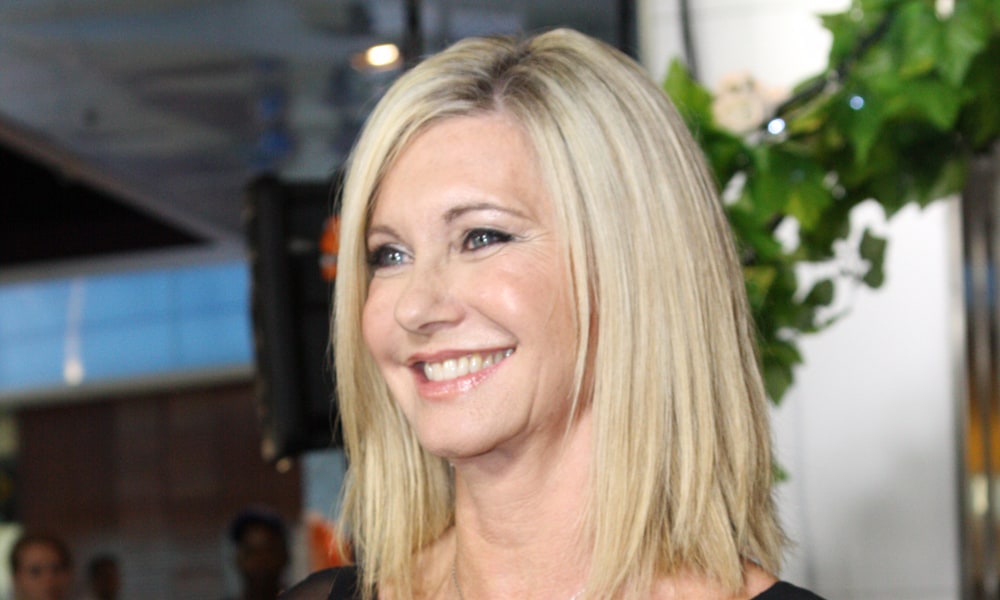 Olivia Newton-John said she survived 27 years of fighting cancer with a little hope and a lot of weed.

In 1992, doctors first diagnosed the Grammy-winning artist with breast cancer. In 2018, the cancer metastasized, despite a mastectomy and years of chemotherapy treatments.

“I use a lot of cannabis in my healing. It helped me incredibly with pain and sleep,” she told Yahoo! News on Wednesday while promoting her new memoir, Don’t Stop Believin’.

“Opiates are killing people and cannabis doesn’t,” she added.

Cancer patients often take cannabis to control nausea, pain, and lack of appetite caused by both the disease and its conventional medical treatments, like radiation and chemotherapies.