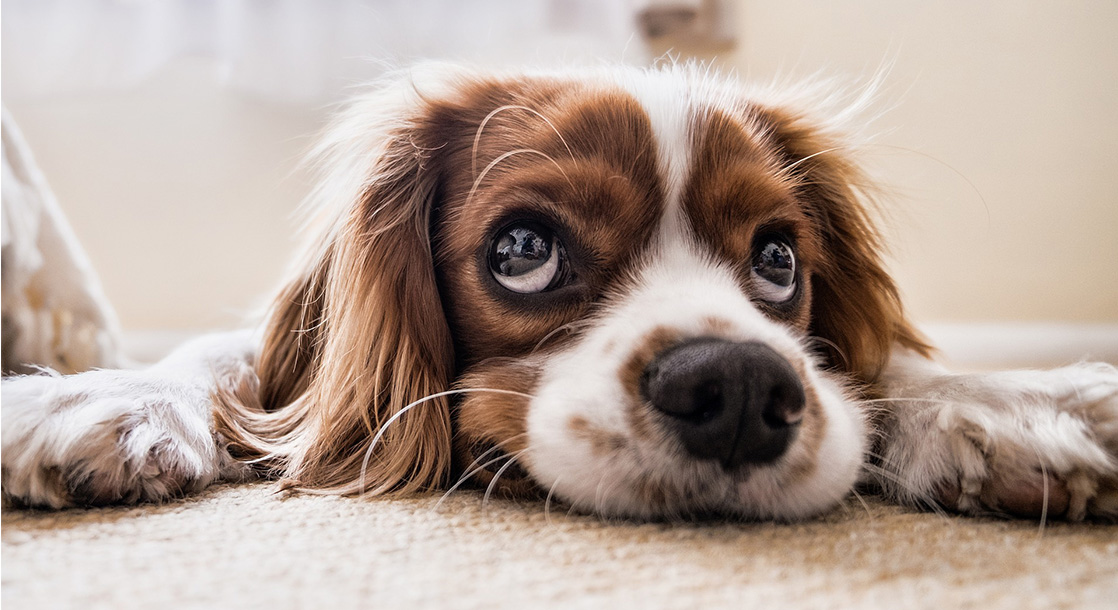 For cannabis users living with a dog, keeping your pup out of your stash can be a hassle. You can’t leave a bag of weed on the coffee table or god forbid an edible of the kitchen counter without worrying if Fido will get into it and end up whimpering and walking funny for a couple days. Now, adding more concern to the equation, one California veterinarian is warning dog owners to watch out for a slightly stinkier impetus for canine intoxication.

According to a new report from Bay Area public radio station KQED, Golden State pooches have begun to show symptoms for cannabis toxicity even if their owners don’t keep weed in the house. The source of the unwanted animal inebriation? Human feces containing residual THC.

“Dogs will get into anything and everything,” veterinarian Dorrie Black, who works at the San Francisco-based veterinary clinic Animal Internal Medicine and Specialty Services, told KQED.

And in San Francisco, where cannabis consumption is normalized and extreme economic inequality has pushed an increasing number of people into homelessness, “anything and everything” often means human poop in bushes, gutters, and on the sidewalk. For our canine friends who specialize in butt sniffing, those unsanitary street mines are a free buffet.

On a whole, Dr. Black told KQED that she has not seen an increase in the number of dogs coming into her clinic with cannabis toxicity in the year and a half since California legalized adult-use pot sales. But according to research from the American Society for the Prevention of Cruelty to Animals (ASPCA) the nationwide numbers paint a more concerning picture. From the beginning of 2018 to the start of 2019, the ASPCA recorded a seven time increase in cannabis toxicity cases compared to the year prior. Over the past five years, marijuana toxicity calls to the Pet Poison Hotline have spiked by 400 percent.

But while legalization may come with a learning curve for pet owners, at least there is a fair bit of  leeway when it comes to safety. Dogs may not enjoy the sensation of THC like we do, but the plant is still relatively benign to pooches. Besides a few hours of confusion and uncomfortability, there has never been a recorded case of canine fatality caused by marijuana.