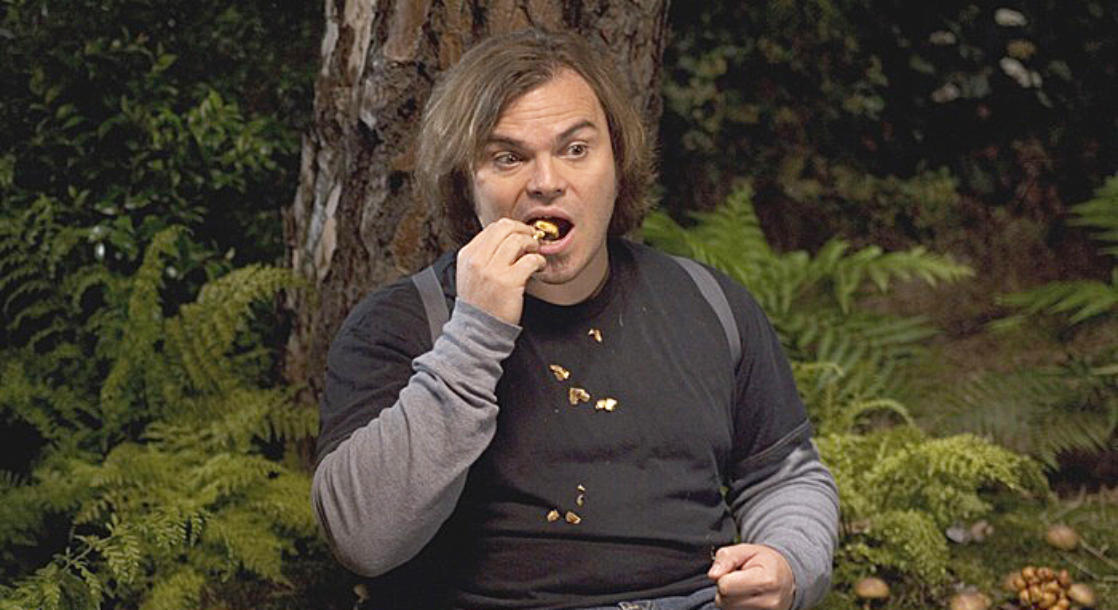 This week, a psychiatrist called on the Food and Drug Administration (FDA) to grant “temporary approval” for psychedelic therapies to help patients struggling to deal with the coronavirus pandemic.

On Wednesday, Dr. Morgan Campbell, a resident psychiatrist based in Wisconsin, wrote an opinion piece for the Sacramento Bee asking the FDA to bypass its standard approval protocols so therapists can immediately begin administering psychedelics such as MDMA (“ecstasy”), LSD, and psilocybin (“magic mushrooms”) to patients suffering from depression, anxiety, or post-traumatic stress (PTSD) exacerbated or caused by the COVID-19 crisis.

In fact, Campbell noted that FDA approvals are long overdue.

“Twenty years of trials for psilocybin, and 10 years for MDMA, show that they outperform currently approved medications for depression and PTSD,” he wrote.

“Because of how many years MDMA and psilocybin have been tested for safety and efficacy, there is better quality evidence for these psychedelics than the evidence that will be required to approve COVID-19” antiviral treatments, Campbell continued later in the column.

The FDA has already granted emergency approvals for off-label use of drugs like hydroxychloroquine, a drug given to patients with lupus or malaria, to see if it can slow or prevent the spread of COVID-19. So, it’s possible for the FDA to do the same for psychedelic-assisted therapies, too.

Conventional medicine, such as cocktails composed of deadly combinations of benzodiazepines and antidepressants, have been ineffective for treating many serious mental health issues, such as clinical depression, post-traumatic stress, anxiety, or suicidal thoughts. In fact, doctors have a special term for the most extreme forms of these disorders: “treatment-resistant.”

MDMA, of all psychedelics, shows the most promise for treating PTSD. Recent studies found that MDMA, commonly sold on the streets as “molly,” can effectively treat patients with PTSD after just two sessions. In other words, after patients undergo guided talk-therapy sessions while on MDMA, they no longer experience the symptoms needed to qualify for PTSD. One case suggests that the effects of MDMA-assisted psychotherapy can persist for years after the last session, possibly permanently.

There is currently no cure for PTSD. But MDMA may hold the key to finally ending a mental disorder that afflicts 8 million Americans. People with PTSD are 13 times more likely to commit suicide than those who don’t have the disorder.

To the FDA’s credit, both psilocybin and MDMA recently received “fast-track” or “breakthrough” status to expedite their approvals. However, despite being fast-tracked, it will likely take years before these psychedelic drugs clear federal bureaucratic hurdles.

Given the pressures that COVID-19 has forced on healthcare workers, time may no longer be a luxury. The coronavirus crisis may subside by the beginning of June, but the pandemic’s effects, on both the economy and on people’s mental health, will be felt for months, if not years, to come.