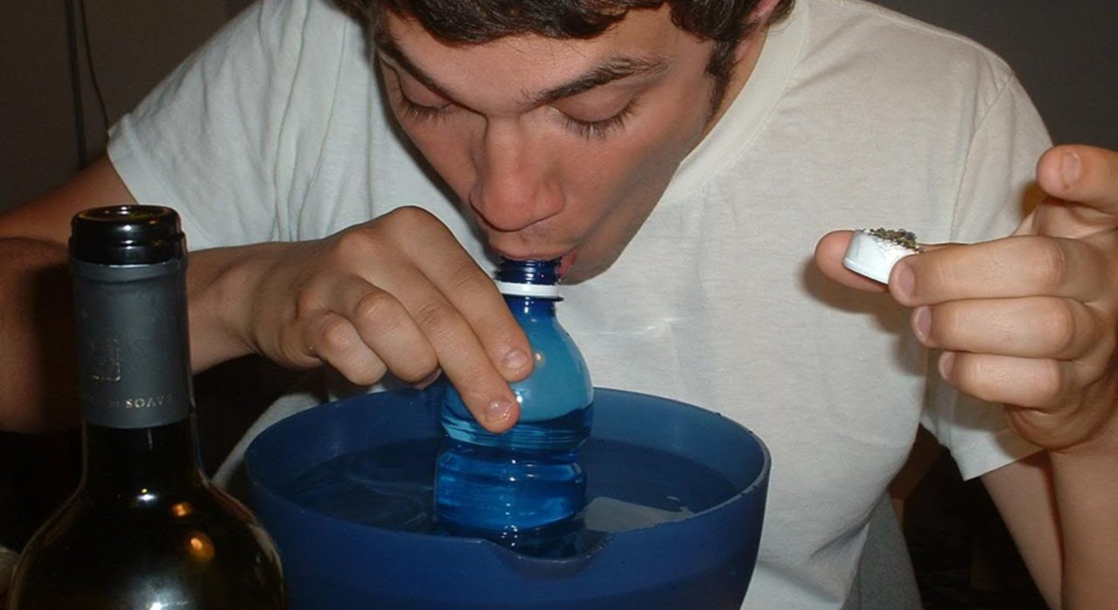 During a weekend retreat, congressional Democrats played a weed trivia game to test their knowledge of nuggery.

According to a Politico reporter present at the retreat, Democrats met to discuss upcoming policy changes. The retreat ended with a trivia game, which asked questions about cannabis laws, culture, and science during its “New Green Deal” segment, a double entendre for both marijuana and the Democrats’ proposed climate change bill.

Finalists included Rep. Alexandra Ocasio-Cortez (D-NY), the lead sponsor of the actual New Green Deal, as well as Reps. Katie Hill (D-CA) and Ruben Gallego (D-AZ). The two congresswomen reportedly got the right answer to the question, “There are two main types of marijuana: indica and ____.”

Ultimately, Gallego won the game after correctly defining what a “gravity bomb” was, reported Marijuana Moment. The question likely meant “gravity bong,” a MacGyver-like DIY toking device that utilizes a plastic bottle and a container filled with water to draw copious amounts of weed smoke from a bowl.

As the Democratic Party embraces marijuana legalization, some of its leaders still oppose cannabis reforms. During a recent panel interview, former US Vice President and current presidential contender Joe Biden applauded an anti-marijuana rant delivered by fellow panelist Bertha Madras, Ph.D. In the past, Madras has opposed all cannabis legalization, including medical marijuana reform.

WHAT IS THE IDEAL THC LEVEL FOR MEDICAL CANNABIS?