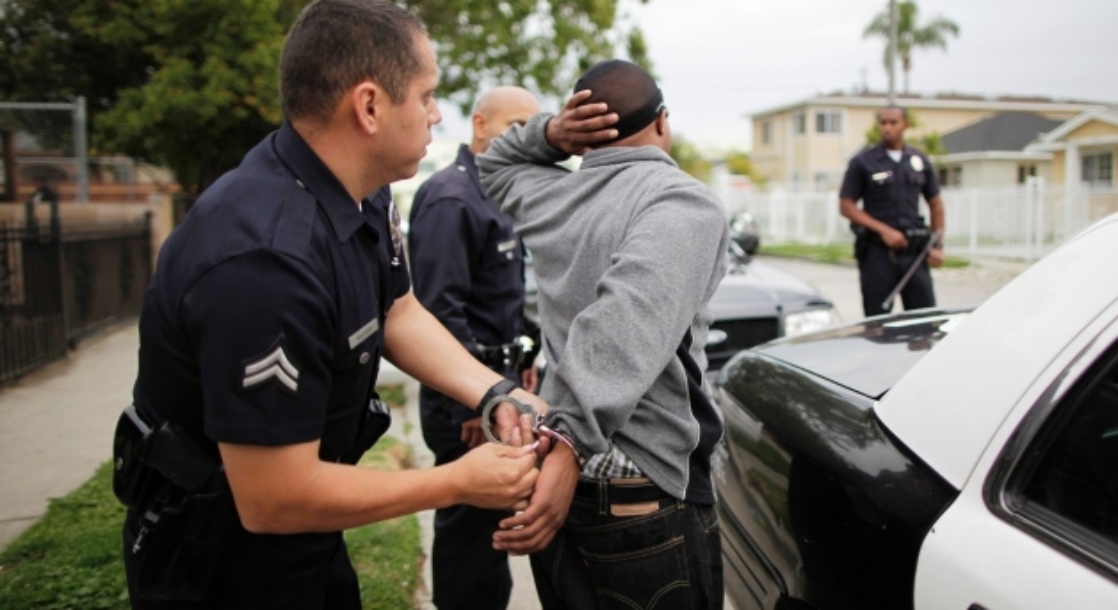 Oregon could see a massive reduction in racially disproportionate drug possession arrests if voters approve a decriminalization ballot measure this fall, according to a new report by state justice officials.

This year, Beaver State drug reform advocates overcame extreme difficulties imposed by the COVID-19 pandemic and managed to get two progressive drug reform measures on this year’s state election ballot. Thanks to their valiant efforts, Oregon will vote on two separate measures in November – one to legalize psilocybin-assisted therapy and another that would decriminalize minor possession of all illegal drugs.

Ahead of the election, state officials have prepared reports predicting what would happen if these ballot measures pass. As part of this process, the Oregon Criminal Justice Commission was tasked with analyzing the ramifications of the drug decriminalization initiative. If passed, this measure would prevent police from arresting any Oregonian for minor possession or use of any drug.

The commission predicts that approval of the measure would reduce felony and misdemeanor drug possession convictions by 91 percent across the board. According to the analysis, this reduction would be “substantial for all racial groups, ranging from 82.9% for Asian Oregonians to approximately 94% for Native American and Black Oregonians,” Marijuana Moment reports. Overall, this would reduce racially disproportionate drug possession arrests in the state by an incredible 95 percent.

The report notes that racial “disparities can exist at different stages of the criminal justice process, including inequities in police stops, jail bookings, bail, pretrial detention, prosecutorial decisions, and others.” Unfortunately, the committee said they did not have enough data to provide specific estimates on how decriminalization could improve each of these categories.

Still, the report concludes that the massive decrease in convictions “will result in fewer collateral consequences stemming from criminal justice system involvement, which include difficulties in finding employment, loss of access to student loans for education, difficulties in obtaining housing, restrictions on professional licensing, and others.”

In a separate report, the Financial Estimate Committee has analyzed the financial costs and benefits of enacting these two initiatives. The drug decriminalization measure also includes a massive investment in drug treatment funding for the state, which is predicted to cost around $57 million per year. The measure would use the state’s ample cannabis tax revenue to cover these expenses, which should be no problem, considering that weed tax revenue is expected to hit $182 million between 2021 and 2023.

The decriminalization measure would also save money by decreasing law enforcement costs. “These savings are estimated at $0.3 million in 2019-21 and $24.5 million in 2021-23,” the report predicts. “The savings are expected to increase beyond the 2021-23 biennium.”

Once the program is underway, the report estimates that it will cost the state $3.1 million a year, but these costs will be completely covered by fees and taxes imposed on legal psilocybin producers and retailers.

Sam Chapman, campaign manager for the psilocybin initiative, told Marijuana Moment that he was glad that the report highlighted the “regulations and safeguards that are built into the measure.” Chapman added that his group felt that the financial committee also “saw and respected our approach to keep the psilocybin therapy program revenue neutral once up and running.”

All in all, these reports conclude that the two measures would bring massive social justice and health benefits to Oregon without adding an undue financial burden to taxpayers. Hopefully, these reports will help sway voters in favor of approving these comprehensive drug reform measures.