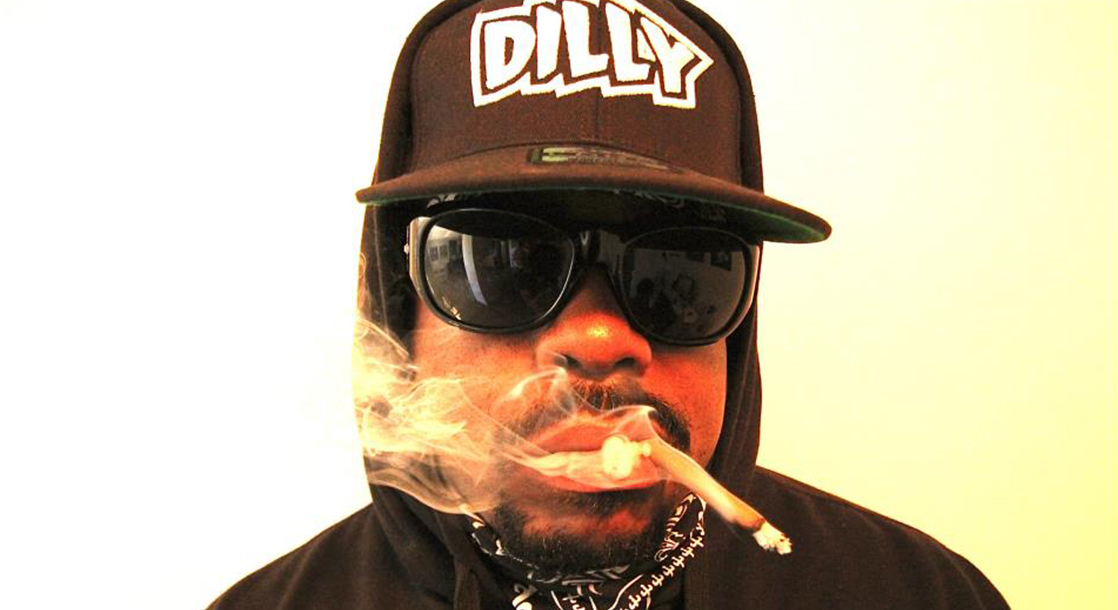 Last week, Daz, who currently works as a record producer, struck a plea deal with a Cobb County judge, according to Hot New Hip-Hop. The deal included $1,000 in potential fines after completing a three-year probationary period.

Had Daz been sentenced to prison, he faced up to a whopping 25 years behind bars.

What got him into that much trouble? Last year, cops busted Dillinger outside of his Atlanta home for toting over four ounces of bud, 10 THC pods, THC-rich oil, and a bottle of purple drank labeled “Cannabis Lean,” The Source reported.

Apparently, the judge cited a “lack of evidence” as the reason for Daz’s reduced sentencing.

In Georgia, where Daz resides and caught his two felony charges, limited medical marijuana laws are on the books. Registered medical patients in the Peach State can only possess low-THC, CBD-rich cannabis oils for treating severely debilitating conditions such as epilepsy or cancer.

Daz suffers from neither epilepsy nor cancer, but his recent plea deal means he can continue dropping some sick beats.