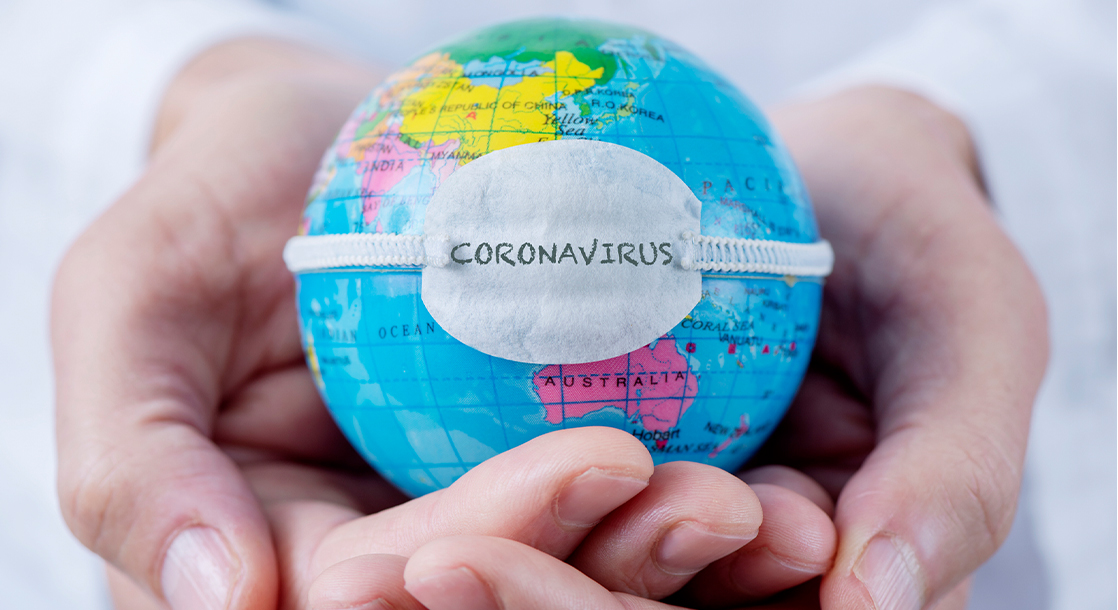 As the COVID-19 pandemic consumes every waking — and sleeping — moment right now, marijuana legalization bills that had excellent chances at becoming law are instead getting shelved.

State lawmakers across the US are suspending their legislative sessions for weeks or months to prevent the spread of the novel coronavirus, even as progressive states deem marijuana businesses as “essential services” alongside emergency responders and pharmacies amid the pandemic. Cannabis reform bills aren’t being singled out for delays, but rather they are no longer prioritized as states attempt to control the coronavirus crisis that threatens the lives of millions of at-risk individuals and the nation’s economy.

Last week, New York State’s chances of making progress on its recreational legalization bill stalled as legislators scrambled to restructure the state’s budget to address coronavirus containment, diagnosis, and treatment. Of all US states, New York has reported the highest number of confirmed coronavirus cases at 20,875 and counting.

“I don’t believe marijuana is going to be negotiated in this budget in the next few days,” Senator Liz Krueger (D), who also serves as New York’s Senate Finance Committee Chair, said to WMHT. “I just don’t see it as realistic.”

New York’s Governor Andrew Cuomo insisted he would push for weed legalization in the Empire State despite the pandemic, but that may change now.

The campaign needs to collect 130,000 signatures by July in order to qualify for the November ballot. Unless the coronavirus crisis subsides within the next few weeks, Nebraska’s medical marijuana bill may be doomed.

Like Nebraska, Ohio’s recreational marijuana activists have until July 1 to collect enough signatures to get the Buckeye State’s legalization bill on the November ballot. Unlike Nebraska, Ohio requires 443,000 signatures to qualify, which is looking unlikely now after Governor Mike DeWine issued a stay-at-home order on Sunday for the entire state.

Several other states considering significant reforms to their existing marijuana laws have also hit pause on progress as their legislative sessions are delayed until April or May.

Over the weekend, the US surpassed France, Spain, and Iran in terms of confirmed coronavirus cases. At this current rate, the US may surpass Italy and even China — where the COVID-19 outbreak first occurred — within the next week.