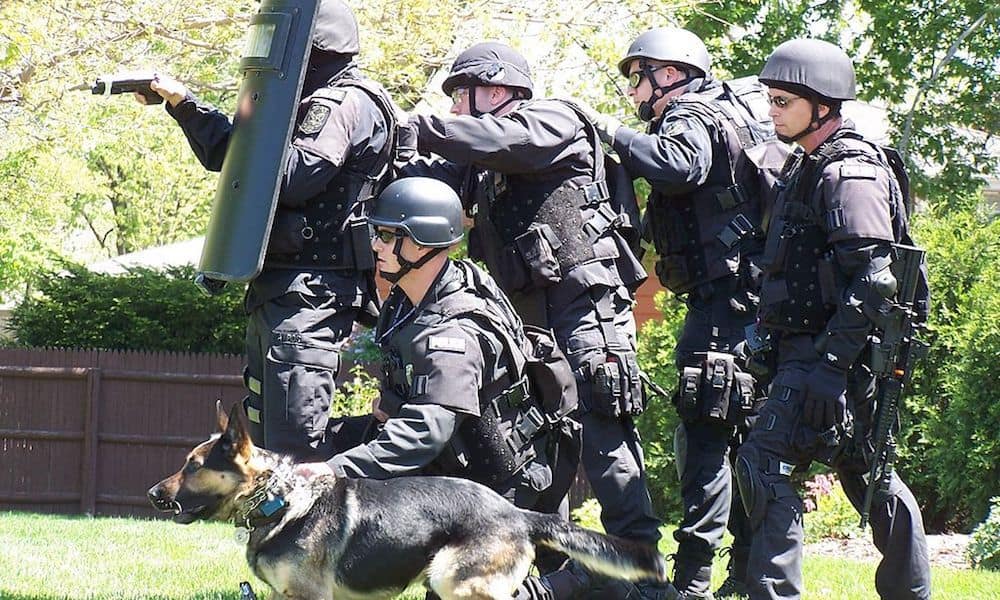 The House of Representatives is prepared to vote this week on a measure to prohibit the Department of Justice from meddling with any state, territory, or tribal cannabis programs, according to a report.

If the House votes in favor of the amendment, which is similar to the famous Rohrabacher-Farr amendment, it would give legal marijuana businesses the ability to operate without fear of federal busts. That’s a huge relief, considering cannabis is still technically illegal under federal law.

The proposal in play is an amendment to spending legislation FY2021 that was sponsored by Reps. Earl Blumenauer (D-OR), Barbara Lee (D-CA), Tom McClintock (R-CA), and Eleanor Holmes Norton (D-DC). This past Tuesday, the House Rules Committee passed the measure for a floor vote, which is reportedly expected to happen before the weekend.

“None of the funds made available by this Act to the Department of Justice may be used… to prevent any [states, territories, or tribes] from implementing their own laws that authorize the use, distribution, possession, or cultivation of marijuana,” the amendment states.

This DOJ-blocking move is just the latest weed-related component of the FY2021 legislation expected to face yea-or-nea counts this week.

Previously approved FY2021 amendments include language to prevent universities from being denied federal funds for studying cannabis, as well as a measure that prohibits the Treasury Department from penalizing banks for conducting business with legal cannabis companies.

Unfortunately, the latest version of FY2021 doesn’t include language that would allow Washington DC to legally permit retail sales — let alone a whole adult-use market. DC has a unique “legal cannabis” situation because the region passed recreational and medical weed laws years ago, but the surrounding laws have barred bringing an industry into existence, ultimately keeping it in a liminal space.

Last year, House members from both parties voted 267-165 in favor of legislation to protect legal cannabis states from federal harassment. Those measures got shot down in the Republican-led Senate, however — an example of the governmental trends that pot advocates hope will be reversed in the upcoming November elections.

As MERRY JANE reported earlier this week, plans also appear to be underway for Congress to vote in September on The Marijuana Opportunity, Reinvestment, and Expungement (MORE) Act.

Among other proposed advances, the MORE Act aims to federally deschedule cannabis, entirely expunge any existing marijuana conviction records, and attach a five-percent sales tax on weed in order to finance reinvestment in communities and populations most damaged by the War on Drugs.

In the meantime, we can all participate by contacting our government reps to make it clear that the public demands legalization and other reforms. Plus, maybe even above all else, let’s actively vote Trump and his corrosive cronies out of office come the fall.