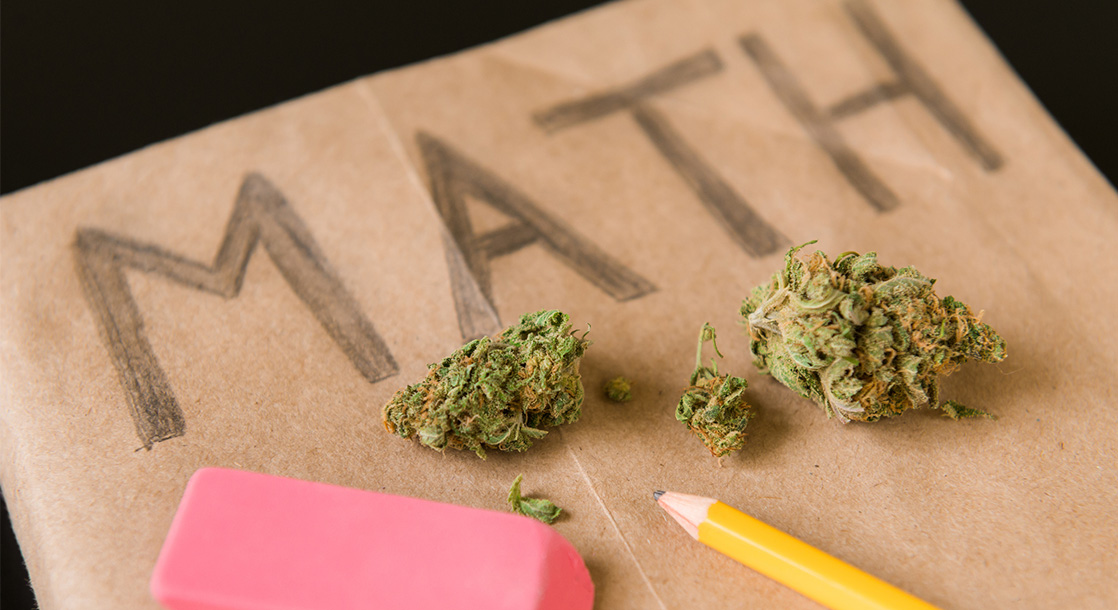 A new bill that recently passed through the Colorado House of Representatives would increase funding to the state’s public education system. If it passes the Senate and becomes law, it will use weed taxes to pay for new school programs.

“We’re excited about full-day kindergarten, but there will be some school districts that cannot afford the cost,” Rep. Shannon Bird, a Democrat and one of the bill’s sponsors, told the Denver Post. “We did not want this to be a burden on the schools that are in need of assistance.”

When Colorado passed Amendment 64, taxes from legal weed sales, by law, only went toward repairing the state’s most dilapidated public school buildings. After public outcry (apparently many voters didn’t read Amendment 64’s fine print), the legislature introduced a bipartisan bill to allocate $125 million from weed taxes into the state’s schools.

The all-day kindergarten program has two goals: increase the amount of time young children get an education, while reducing day-care costs for parents. Colorado currently has one of the most poorly-funded public schools in the country. Some districts adopted a four-day school week to stay within budget.

Since Colorado’s first legal weed sales in 2014, the state’s pot shops have sold over $6 billion worth of cannabis. State coffers brought in over $200 million in weed taxes last year alone. According to the Colorado Department of Revenue, most of that money went to law enforcement, regulatory agencies, and university research programs.