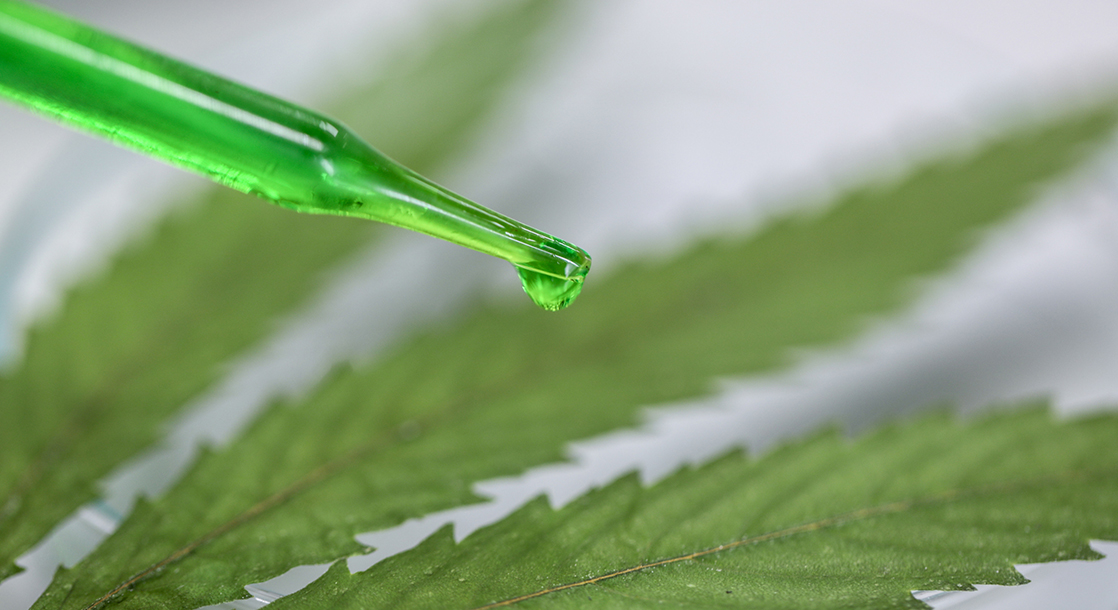 When former Colorado State Senator Kent Lambert introduced a bill in the 2018 session to replace the state’s seed-to-sale cannabis inventory system with a chemical tracking agent, both lawmakers and legal weed professionals balked at the idea.

The yet-to-be-developed technology would involve spraying a foreign substance on to every Centennial State plant, and lawmakers quickly rejected the proposal.

But just one year later, researchers at Colorado State University Pueblo are going ahead with publicly-funded research and development of the chemical tracking spray, with plans to patent and cash-in on a potential breakthrough.

According to the Denver Post, the Institute for Cannabis Research at CSU Pueblo — the state’s only cannabis research facility — is now drawing the ire of the same authorities who rejected the plan last year, with new questions arising concerning the procedures, goals, and use of taxpayer money by the Institute.

“Cannabis tax dollars should be spent on researching the efficacy of cannabis, not on research and development for the private sector to profit,” Peter Marcus, spokesman for the Boulder-based Terrapin Care Station, a recreational and medical marijuana chain, told the Post.

“Colorado already has a robust seed-to-sale system for tracking cannabis. There is no need to risk consumer health and safety by spraying cannabis with an unknown substance for a tracking technology that won’t ever gain traction. This is why the Colorado Legislature twice rejected proposals to use taxpayer dollars to fund private research for a cannabis technology that will never be practical.”

The Institute for Cannabis Research was created by the state legislature in 2016, but in the years since its inception, a number of industry insiders, lawmakers, and investors in the project have called out the research facility for failing to follow through on its original academic goals. To wit, the institute is currently home to five faculty members, but zero students.

“They’ve got all this money coming in, they’re hiring people and giving themselves salaries, but no syllabus, no attempt at enrollment,” Dr. Malik Hasan, founder and chief executive officer of NuVue Pharma, a Pueblo-based pharmaceutical company, who donated $250,000 of his own money to help fund the institute, told the Post. “An institute without any education and without any research students or any students there is a hollow institution.”

With R&D of the chemical tracker continuing, Dr. Hasan fears that the discovery will be patented and profited from, potentially leading to the loss of all public funding. And considering the Institute’s official statement regarding the matter, those fears appear well-founded:

“Researchers at the institute are conducting research to develop and validate a possible technology that could be applied in a variety of ways for tracking/source identification of plant material,” Institute spokesman Greg Hoye said in an email to the Post. “The expectation of the research is to develop and validate a potential tracking technology that is versatile enough to be used in several applications. The technology can potentially be used in a variety of industries.”

The Colorado legislature’s Joint Budget Committee is already taking initial steps to reel in the Institute for Cannabis Research, and will question Institute officials and reconsider the organization’s public funding before the state budget is due in July of this year.