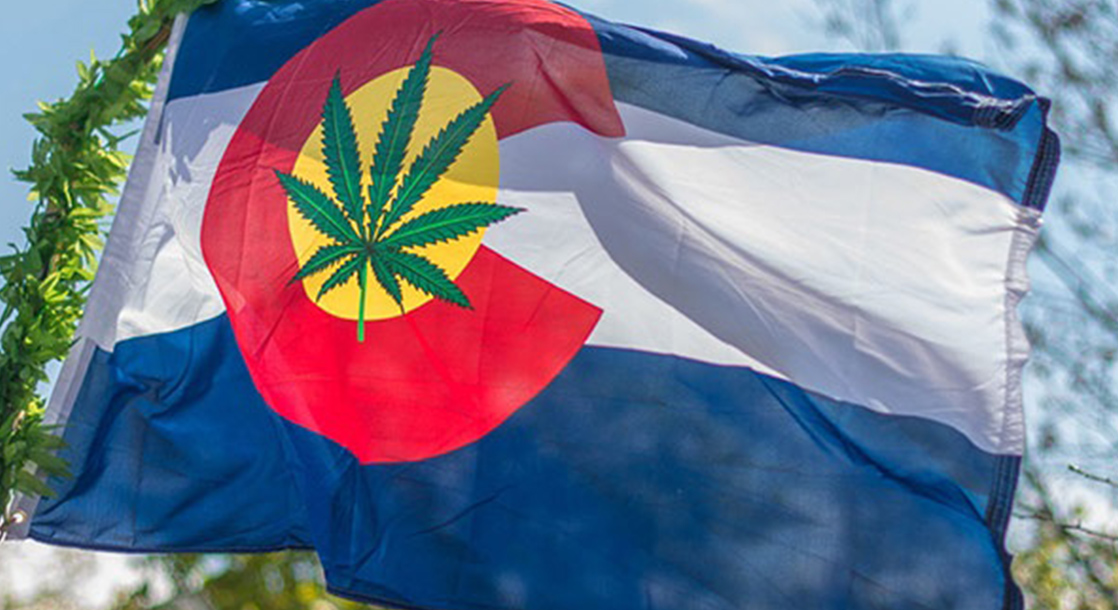 HB19-1230, the “Marijuana Hospitality Bill,” creates a licensing system for private venues to not only host social consumption events, but to sell weed at the venues/events, too. Because the Colorado Clean Air Act bans indoor smoking at most venues, social consumption lounges will likely stick to dabs, vaping, and edibles.

Although Colorado became the first state to launch legal recreational weed sales in 2014, places to consume cannabis in social settings were lacking. Amendment 64, the ballot initiative that legalized weed, didn’t specifically ban social consumption, but authorities interpreted the law to only protect marijuana sales and possession for “personal use.” In other words, adults could only blaze at home, and not in public settings like concerts, yoga studios, and the like.

This means every licensed cannabis company in Colorado can now list itself on public exchanges (if the company qualifies), for better or worse.

Any Medical Condition Treated with Opioids Is a Qualifying Condition

SB19-013 expanded Colorado’s list of qualifying conditions for medical marijuana. Any “disabling medical condition” that a doctor can prescribe opioids for automatically falls under a “qualifying condition,” which has some nifty legal repercussions.

Under Amendment 20, Colorado’s medical marijuana law, any adult diagnosed with a qualifying condition also has an affirmative defense in court if they’re busted for weed. In other words, someone doesn’t need a medical marijuana card to grow or possess medical cannabis; they only need to be diagnosed with a qualifying condition.

By including any medical condition that can be treated with opioids, doctors can now recommend weed for opioid addiction (which is typically treated, ironically enough, with the opioid methadone). Certain debilitating respiratory conditions, as well as some digestive tract disorders, not already on the list of qualifying conditions will now qualify, too.

Most Schedule I/II Possession Charges Knocked Down to Misdemeanors

Perhaps the most significant piece of legislation Gov. Polis signed this week is HB19-1263, the bill that “defelonizes” possession of controlled substances.

Further, HB19-1263 reduced the penalties for possessing large quantities of marijuana and marijuana concentrates. Previously, possessing more than 12 ounces of weed or dabs was a level 4 drug felony (much like having a baggie of coke in your pocket). Now, sitting on a shit-ton of pot is just another level 1 misdemeanor, too.

A few drugs were exempted from the bill’s provisions, namely ketamine and GHB, as these drugs can be used to commit date rape.

Colorado was once ground-zero for weed legalization. Given the new bills signed into law, as well as Denver decriminalizing psilocybin mushrooms, the Centennial State is leading the charge against America’s War on Drugs altogether.