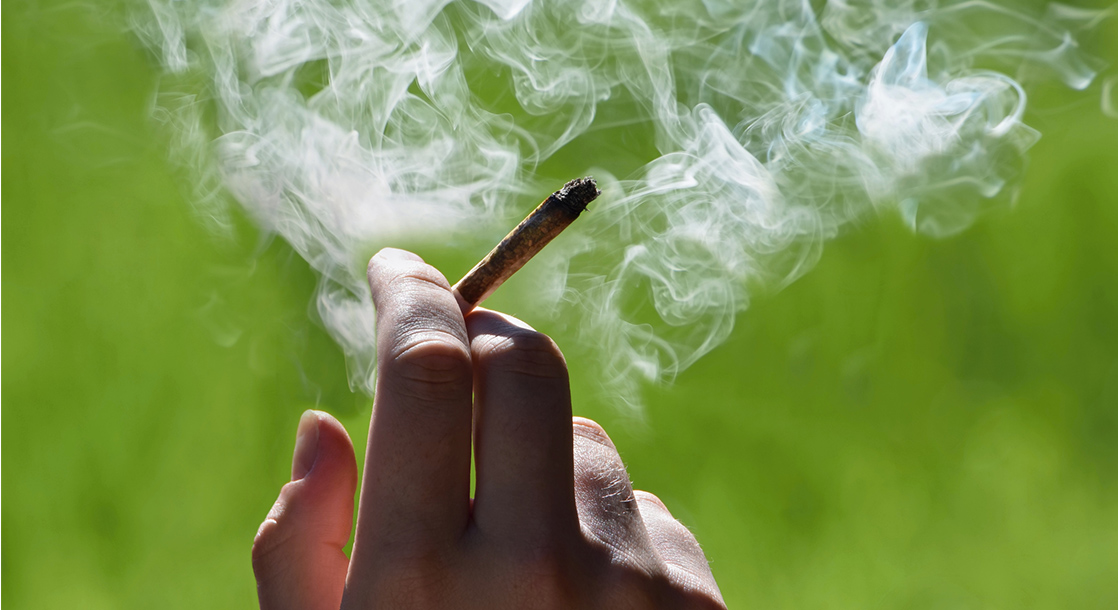 Colombia is leagues ahead of the US when it comes to weed freedom.

As reported by LA Weekly’s cannabis editor, Michael Miller, Colombia’s Constitutional Court recently struck down a 2017 policy that banned weed consumption in public. The policy, which formed part of the nation’s revised Police Code, was ruled unconstitutional as it “violates the right to privacy, an individual’s autonomy, and the free development of personality,” the court wrote.

Natalia Springer at the Colombian publication Las 2 Orillas noted that under the Police Code, any kind of public consumption of an intoxicating substance could fall under the ban, including drinking a beer on a restaurant patio.

Lawmakers who supported the court’s ruling claimed the ban had nothing to do with public safety and everything to do with political opposition to Colombia’s medical marijuana program, which became legal in 2016. But the court specified its ruling boiled down to badly written law, not politics.

“A law cannot create general restrictions on freedom,” the court wrote. “It must be specific regarding time, place, and circumstance… and subject to reasonableness and proportionality.”

Conservative President Iván Duque, who backed the public consumption ban, said he “accepts and respects” the court’s decision, according to LA Weekly.

Under Colombian law, medical marijuana patients have a right to access, grow, and consume cannabis. It’s not a privilege bestowed by the government. Households can cultivate up to 20 plants, but patients aren’t allowed to sell their plants or its products.

Meanwhile, in the US, only one state has codified public consumption into law. In May, Colorado approved a “marijuana hospitality” bill, which established a licensed system for public consumption venues like cannabis bars, concert halls, and lounges. Alaska passed a highly restrictive tasting-room bill in March.

Massachusetts and parts of California are also trying to roll-out social consumption programs, with slow and limited success thus far.