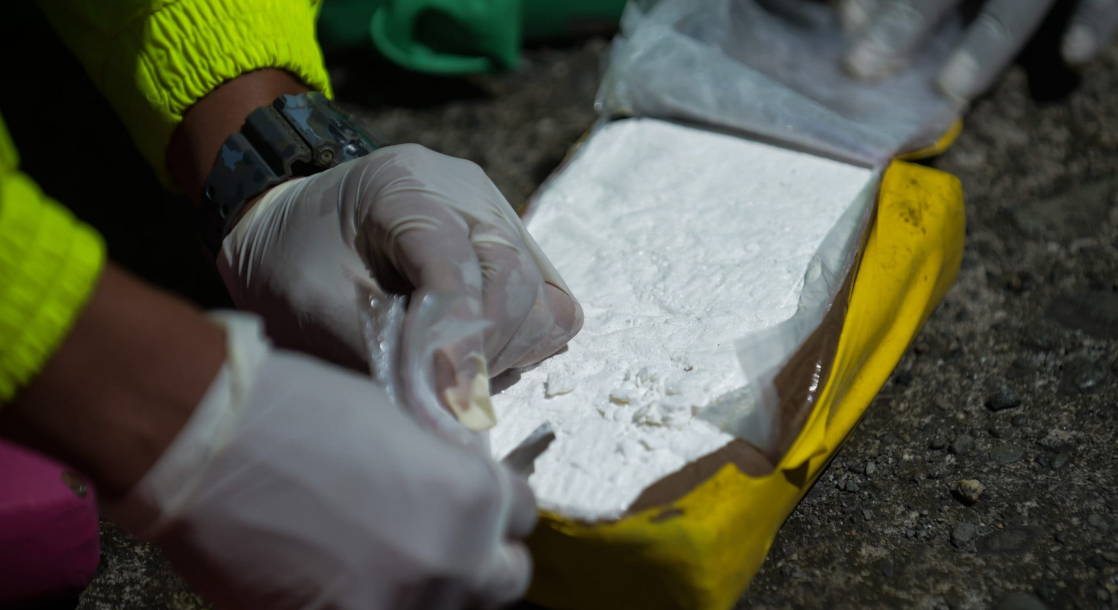 A series of recent drug busts throughout Europe indicate that the cocaine trade hasn’t slowed down one bit, regardless of tight restrictions on international shipments to prevent the spread of COVID-19.

“The global pandemic, at this moment in time, has not had an effect on maritime drug trafficking. It’s business as usual,” said Michael O’Sullivan, head of Europe’s Maritime Analysis and Operations Center, to Reuters.

Although authorities don’t know how much cocaine is currently available in European markets, a few big busts over the past couple of weeks suggest that there’s still plenty of blow to go around.

On April 13, UK officials discovered $1.3 million worth of coke being smuggled inside of boxes containing medical face masks. The following week, port authorities in Antwerp, Belgium, found $225 million worth of cocaine hidden in refrigerators carrying squid; in the month prior, Belgium police intercepted 350 kilograms of coke stowed in airplane luggage. And this week, Spanish police busted a coke ring that was about to distribute 4.4 tons of the drug.

“Based on seizures of bigger-than-usual shipments of cocaine, it would be fair to say that Europe was flooded with cocaine ahead of lockdowns,” Bob Van Den Berghe, one of the top cops at the UN Office on Drugs and Crime (UNODC), told Reuters.

Just as the COVID-19 crisis hit Europe several weeks ago, drug dealers feared their supplies would run out, since illicit drugs like cocaine and MDMA are not made in the EU. EU countries and the UK enacted travel bans and restricted trade at airports and seaports to prevent the spread of the coronavirus. Cocaine customers in the UK even started panic buying their drug of choice in anticipation that local supplies would go dry. Hash prices doubled in France as smugglers found it difficult to safely bypass police checkpoints set up across the country.

But Latin American drug cartels have proven their resilience amid the pandemic, and are trying to circumvent the restrictions by sending much larger cocaine shipments all at once, rather than multiple smaller ones, in attempts to confuse port authorities. It’s probably safe to assume that for every shipment intercepted by European police, another one slipped through undetected.