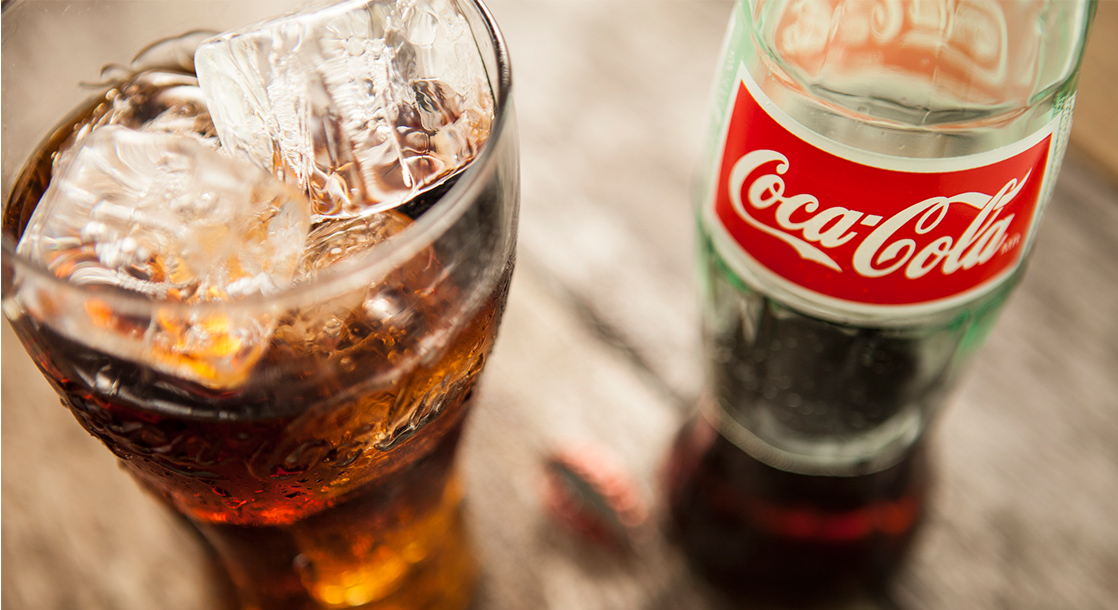 A billionaire heir to the Coca-Cola empire was busted in the Caribbean for allegedly transporting $1.3 million worth of marijuana on his private jet.

On Monday, Saint Kitts narcotics officers arrested Alkivaiades “Alki” David, 50, at Bradshaw International Airport. Authorities said David illegally transported over 5,000 marijuana plants, seeds, and other cannabis products on board his private jet. Although several Caribbean islands recently reformed their marijuana laws, weed for business purposes remains outlawed on the island of Saint Kitts (though personal use was legalized there yesterday).

The police believe David’s stash was meant to supply operations for his CBD company, SwissX, the Vancouver Sun reported. However, CBD products are typically made from hemp, not marijuana. While both types of plants are considered cannabis, hemp contains negligible amounts of THC, the plant’s intoxicating component.

Although David claimed his airborne weed was all hemp, the cops aren’t buying it. They slapped him with trafficking and possession charges.

David is one of the heirs of the Leventis-David Group. In 2000, Leventis-David merged with Coca-Cola’s European factories to create the London-based Coca-Cola HBC, worth £8.2 billion, according to the BBC. David himself is worth £2.6 billion.

Last year, Coca-Cola considered creating CBD-infused beverages for the global market. Whether Coca-Cola actually joins the weed game — or gets its CBD from SwissX — remains to be seen.