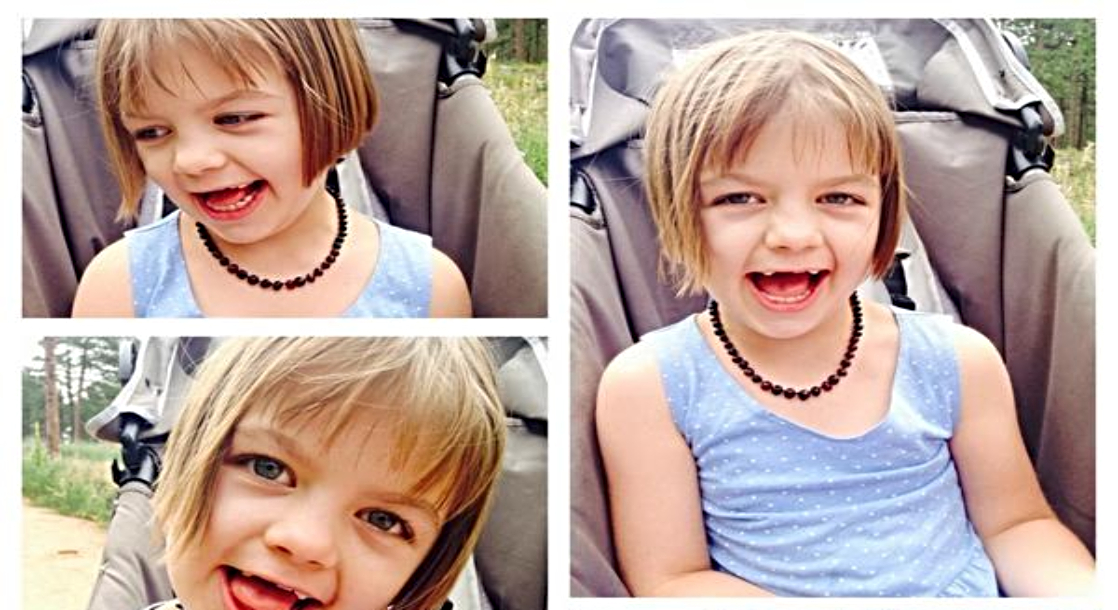 [UPDATE, April 9, 2020: The original version of this story inaccurately stated that Figi died from COVID-19 based on initial reports. Her family clarified that she died of cardiac arrest that may have been related to the flu or COVID-19. Members of her family contracted an illness that may have been caused by the coronavirus, but they have all since recovered.]

Charlotte Figi, the young girl who became one of the most prominent faces of the global CBD movement, passed away this week from cardiac arrest. She was 13-years-old.

“Charlotte is no longer suffering. She is seizure-free forever,” read a post written by a family friend at Paige Figi’s Facebook page. “Thank you so much for all of your love.”

In 2013, a mainstream audience learned about the benefits of CBD, a non-intoxicating component of cannabis, through CNN’s documentary Weed. Charlotte and the cannabis strain bred to control her life-threatening seizure disorder — called Charlotte’s Web — were featured in the documentary. It showed that the plant could treat illnesses that typically resisted conventional medications without compromising a patient’s mental faculties.

Charlotte lived with Dravet syndrome, a rare seizure disorder that rarely, if ever, responds to conventional medications. She experienced her first seizure at three-months-old. Before she received CBD treatments, she eventually began suffering from hundreds of seizures per month. Her seizures could last for up to four hours at a time. By five-years-old, she could barely walk or talk.

Most patients with Dravet syndrome see their health rapidly decline over the years, as the seizures steadily increase in severity. However, after CBD treatments, Charlotte’s seizures dropped dramatically in frequency, to just a few every month. She began to walk and talk like other kids her age.

Additionally, most Dravet syndrome patients do not survive past the age of 10, but Charlotte made it to 13 years of age before succumbing to the coronavirus. She lived a relatively normal life with the help of CBD, being able to attend school and play with other children when doctors initially thought that would be impossible for her.

“Charlotte’s story directly impacted thousands of families across the globe and has changed the face of cannabis in many ways,” read an Instagram post by the Realm of Caring Foundation, a Colorado Springs-based non-profit that provides grants and education for cannabinoid therapies.

“Your work is done Charlotte, the world is changed, and you can now rest knowing that you leave the world a better place,” the Realm of Caring Foundation continued.

It is with a heavy heart that we write to let you know that Charlotte Figi passed away this afternoon from COVID-19 complications. Charlotte's story directly impacted thousands of families across the globe and has changed the face of cannabis in many ways. 💚 Some journeys are long and bland and others are short and poignant and meant to revolutionize the world. Such was the path chosen by this little girl with a catastrophic form of epilepsy called Dravet Syndrome. Charlotte's mom, Paige, helped pave the path for thousands of sick children with little hope for a future. A life that created a revolutionary movement in legitimizing cannabis as a therapeutic option. Your work is done Charlotte, the world is changed, and you can now rest knowing that you leave the world a better place. With broken hearts, we cradle the Figi's/Iafelice's in our thoughts and prayers. Thank you, Charlotte, for dedicating your life to the service of a greater good. We promise to carry on the mission. We ask you to keep this family in your thoughts and prayers. Photo Credit: Nichole Montanez @nicholeaudrey

In the US, only one CBD-based drug has been approved by the FDA for treating Dravet syndrome and other rare seizure disorders. On Monday, the DEA removed the drug, Epidiolex, from the federal list of controlled substances in compliance with the national legalization of hemp, the form of cannabis used to make both Epidiolex and Charlotte’s Web tinctures and oils. Rest in power, Charlotte.