Charlie Sheen, the actor who once infamously told the nation he had “tiger’s blood” flowing through his veins, is rolling out his own weed brand, aptly named “Sheenius.”

Last week, the Two and a Half Men actor announced the company’s launch in a video for DailyMailTV. In it, he noted that pot shops sell weed strains bearing his name, but he wasn’t cut in on the sales.

“It’s all bootlegged essentially, I’ve never made a nickel off of it,” he said in the video. “That didn’t seem fair.” 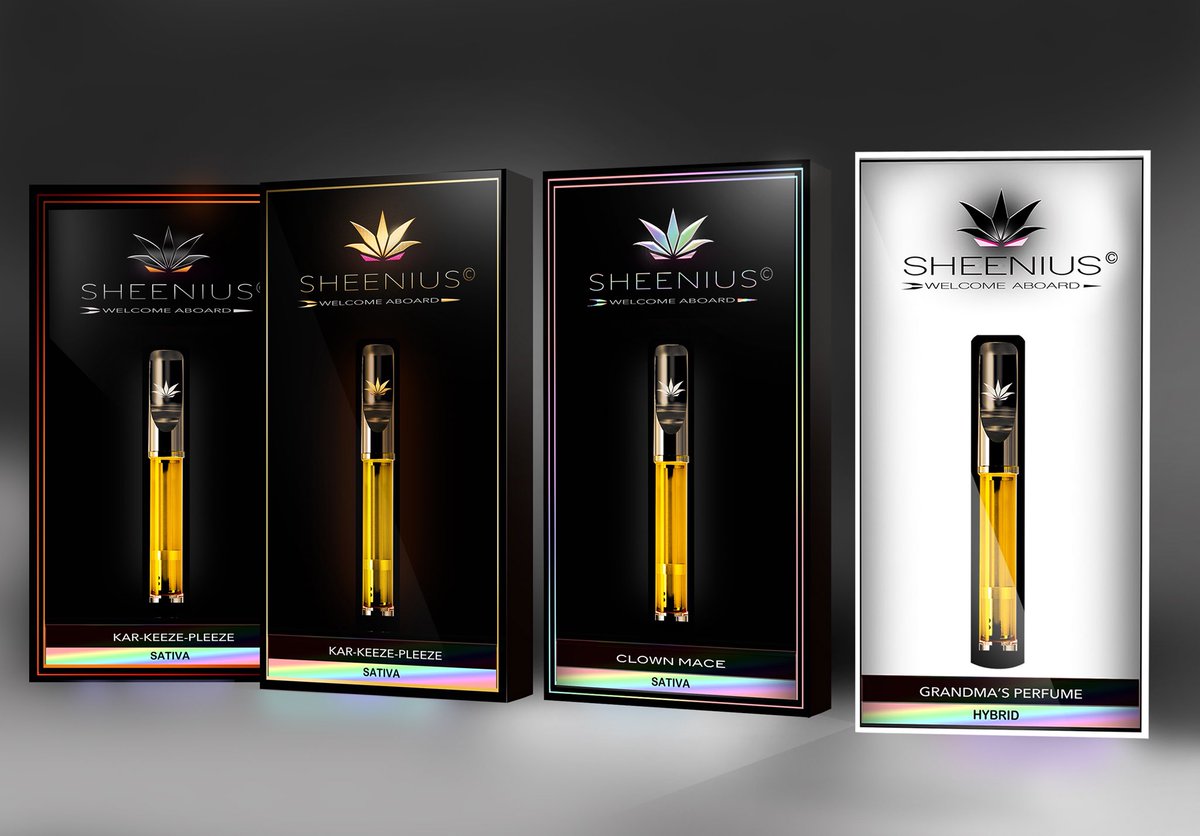 Sheen, 53, may have chilled after a year of sobriety, but his trademark bluntness remains.

The website’s text was no longer available at the time of this writing.