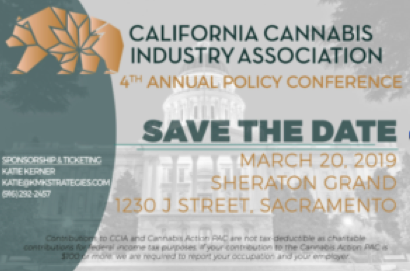 The conference also has an impressive line-up of keynote Speeches, Presentations, and Sessions.  There are keynote speeches from government representatives as follows: Hon. Ricardo Lara, California Insurance Commissioner; and Nicole Elliott, Governor’s Office.  There is another keynote speech of particular interest to us for the reasons discussed below:

There are a couple of Panels that are certainly timely in view of the description of California’s regulation of its cannabis industry by those who claim to be most knowledgeable regarding the cannabis industry as maladroit:

There are also a couple of Sessions that should prove interesting: Challenges and Opportunities in Cannabis Testing, moderated by Emily Richardson, CW Analytical Labs; and Distribution: The Gateway or Cog to Stability, moderated by Elizabeth Conway, Surterra Wellness.

The preceding summarizes the apparent coverage of CCIA’s 4th Annual Policy Conference.  Most of our readers will have seen one or more advertisements for this conference so the preceding provides nothing new.  We have written this note, however, to question why it appears so many significant policy issues for California’s medical and adult-use cannabis industry are not being addressed at this conference.

Let us turn to another topic.  Have California’s legislative and administrative policymakers forgotten that Proposition 64 preserved all of the rights granted to Californians under Proposition 215? [See Keeping the Promise of Proposition 215] Most of the policymakers who are molding California cannabis industry at the present time have forgotten, or never knew, that former Governor Brown very likely did more to shape California’s cannabis industry with his 2008 memorandum when he was Attorney General than any single policymaker.  The principles expressed in that memorandum remain valid today.  The Proposition 215 rights granted Californians were preserved in Proposition 64.  Medical cannabis distribution will begin making a comeback in California as soon as the financial advantages of medical cannabis over adult-use cannabis again come to the forefront.

Link to the conference here 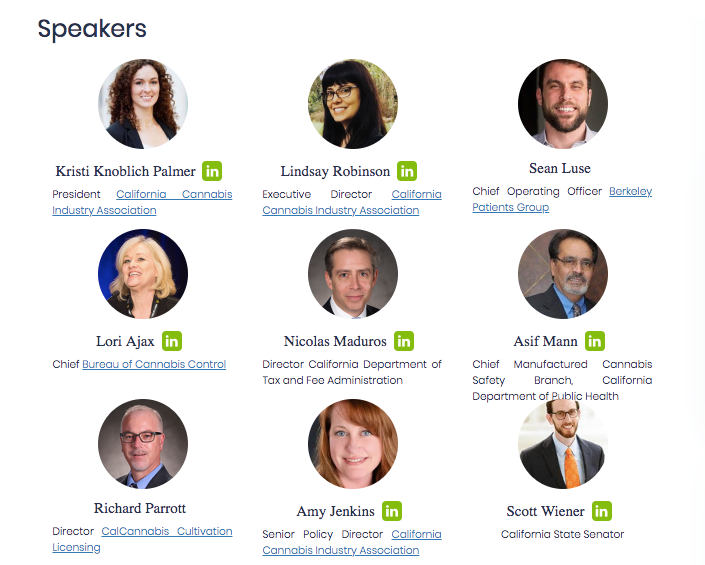 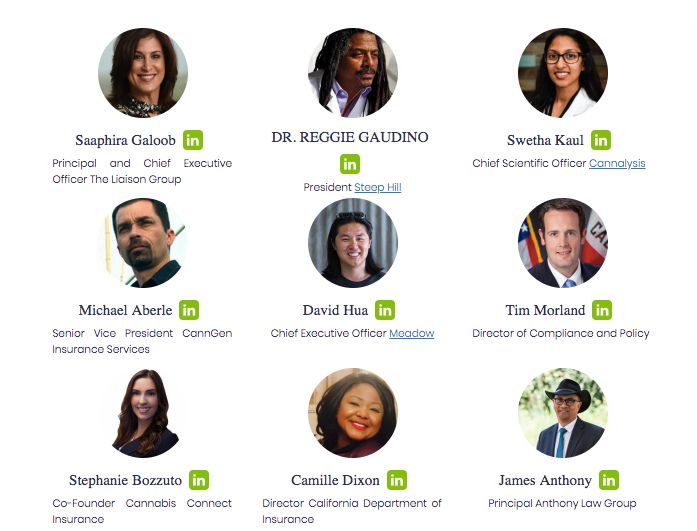 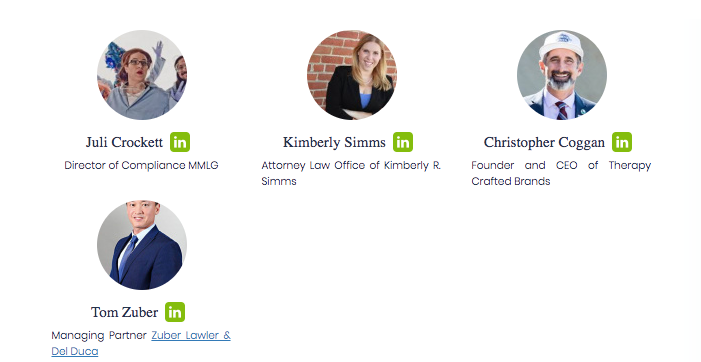 Missouri And Medical Marijuana: Everything You Need To Know

10 Autoflowering Seeds You Must Try!

Therapix Biosciences to Collaborate with The University of Calgary

Missouri And Medical Marijuana: Everything You Need To Know