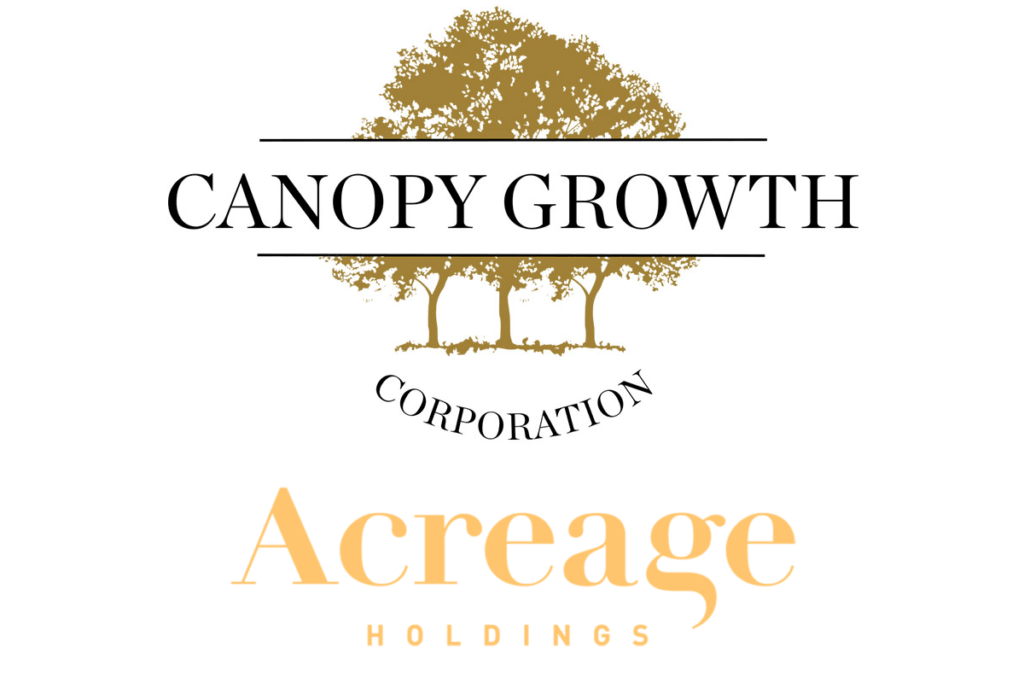 With its deal to acquire New York-based Acreage Holdings, Canadian marijuana giant Canopy Growth has “won the race” to enter the U.S. market, according to industry insiders. The move would be the first major Canada-U.S. cannabis deal – but the purchase won’t be executed until the American government removes federal prohibition. “I would call this […]