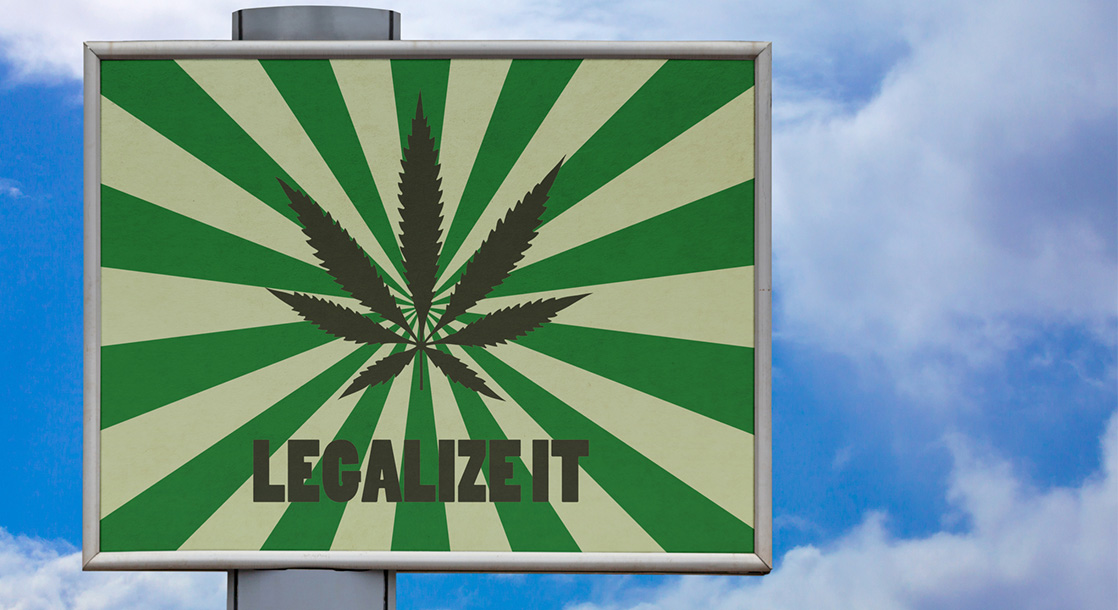 With cannabis legalization taking hold both medically and recreationally in more than half of the country, America’s green rush is in full swing. But as the industry turns more mainstream, a pair of public health researchers is arguing that legal cannabis companies are taking advantage of young consumers and health conscious Americans with predatory advertising techniques.

First reported by the financial news outlet Barron’s, a new op-ed written by researchers John Ayers and Theodore Caputi, published in the peer-reviewed Journal of the American Medical Association, claims that legal cannabis companies are using advertising styles popularized by Big Tobacco, without enough consideration for young people and the ill.

In particular, the University of California San Diego scientists singled out multi-state licensed cannabis company MedMen, one of the industry’s most outspoken advertisers. The JAMA op-ed argues that MedMen’s use of hip, young celebrity spokespeople, broad wellness claims, and a widely-available clothing line signifies a focus on young consumers, while a lack of health warnings about potential side effects in their advertising suggests that there are no side effects.

“For some physicians and public health experts, the marketing strategies used by MedMen may harken back to an era when physicians endorsed their favorite tobacco products and youth wore tobacco-branded clothing in schools,” the op-ed reads.

To reel in an industry that Ayers and Caputi say has quickly moved to the extremes of intoxicant advertising, the duo recommends a firm set of federal regulations imposed on the American cannabis industry. Theoretically spearheaded by the FDA, the suggested regulations would restrict and penalize unproven health claims, as well as curb advertisements that target underage users.

“The time for a response is now, for delayed reaction will yield lingering exposure to potentially hazardous marketing claims,” the authors concluded.  “A national evidence-based regulatory regime for marijuana marketing must become a public health priority.”

And though it is undoubtedly true that truth in advertising will be necessary for a robust legal cannabis market to thrive, federal prohibition has made Ayers and Caputi’s concept merely a pipe dream, at least for now. While each legal weed state has constructed its own set of rules for advertising, the federal government is yet to create standardized regulations, let alone facilitate the research necessary to actually find out if any health and wellness marketing claims are founded in science. So until the federal powers that be decide to ease up on weed and fully end pot prohibition, marijuana marketing will be stuck in the same grey area as the rest of the industry.