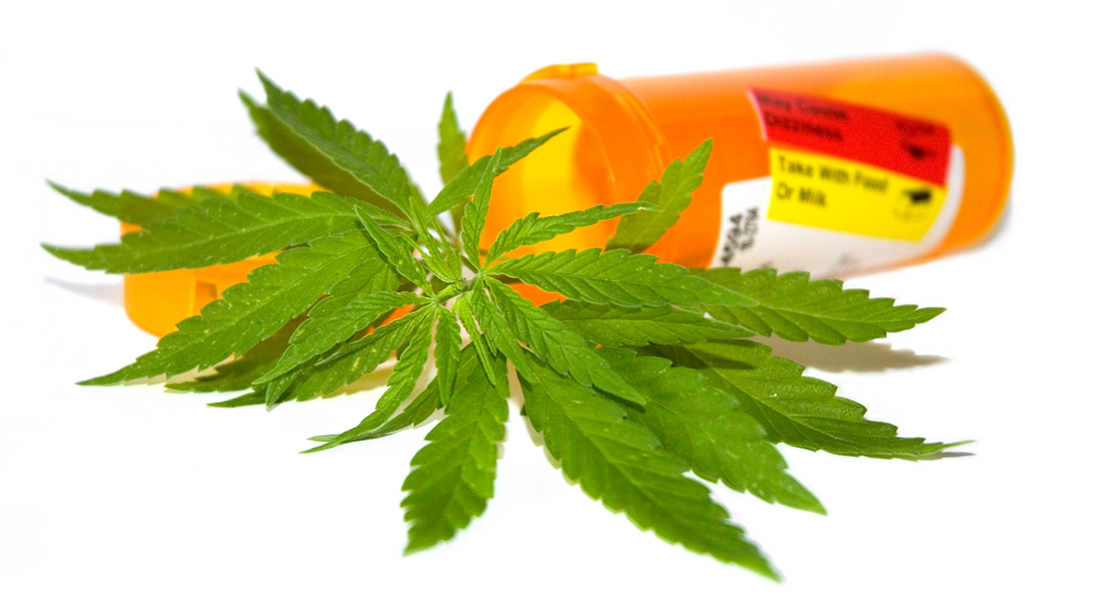 Michigan’s medical marijuana regulators are being sued because, the lawsuit alleges, they’re responsible for a cancer patient’s lack of access to her medicine.

Sherry Hoover, a retired nurse, is battling stage 4 cancer. Earlier this week, she filed suit against Michigan’s Department of Licensing and Regulatory Affairs (LARA) which oversees the state’s marijuana regulations.

“I will not be able to get the medication that relieves my nausea, creates any appetite, and eases my pain,” Hoover said, according to Click On Detroit. “LARA, the state, let me down and thousands of others like me down.”

Hoover relies on full-extract cannabis oil, known as Rick Simpson oil, to treat her cancer. To make cannabis oils, large amounts of plant material are needed, often times much more than someone can grow by themselves at home.

What happened to all of Michigan’s medical weed? Hoover’s attorney, Michelle Donovan, blamed a LARA resolution that took effect in May. The resolution banned home growers, or caregivers, from selling untested cannabis to dispensaries. Over 90 percent of the state’s medical cannabis came from caregivers, so the resolution caused storefront supplies to go empty, reported Michigan Live.

“We’re asking LARA to do what they ultimately did before, to allow those caregivers to directly sell to those licensed dispensaries so these medical marijuana patients can get the products they need,” said Donovan.

Hoover is not seeking monetary awards from the suit. Instead, she wants “declaratory action,” where a court forces the state to remedy a problem. Hoover and Donovan are requesting that LARA allow marijuana patients to sign waivers if they agree to purchase and consume untested medical cannabis.

“My whole system feels like my bones are being twisted,” Hoover told a press conference on Wednesday. “If I get back on the [cannabis] medication, it takes all that away. I don’t want to go back to the Norco; the fentanyl.”