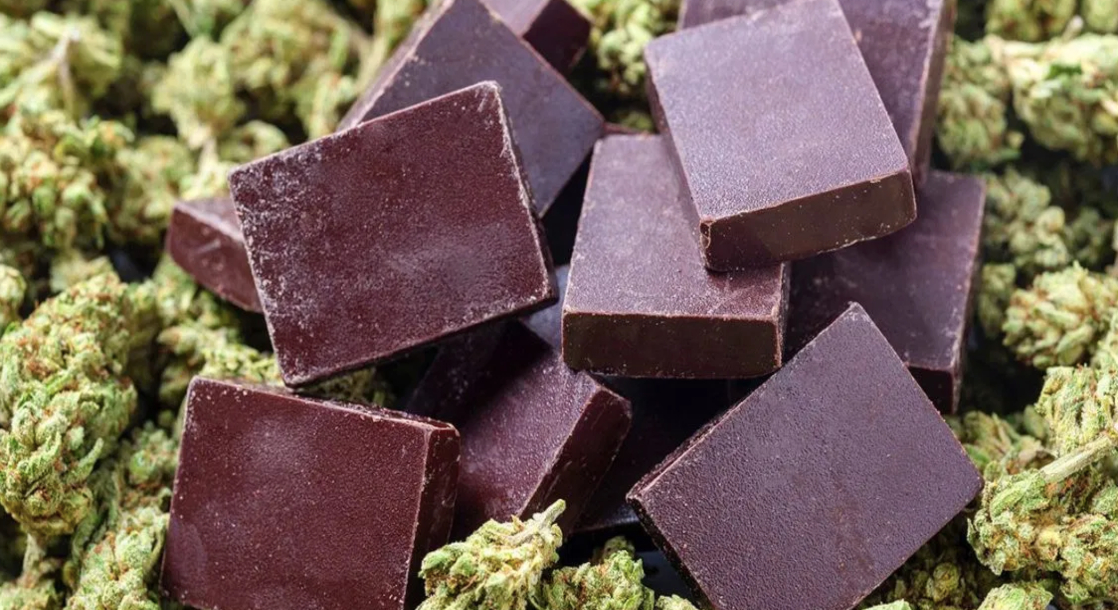 Illinois Governor J.B. Pritzker just commuted the sentence of a 37-year-old cancer patient who was jailed for buying 42 pounds of weed edibles to help treat his illness.

Thomas Franzen is currently suffering from stage-three testicular cancer, which has spread to his abdomen, lungs, heart, and vocal cords. In order to help treat the symptoms of this deadly illness, Franzen began ordering THC-infused chocolate bars from a California medical marijuana dispensary. But the US Postal Service became suspicious of these regular shipments, and in February of 2014, decided to seize one of these packages.

Postal officials found 42 one-pound weed-infused chocolate bars in the package, and Chicago cops arrested Franzen for drug conspiracy and marijuana trafficking. When the case went to trial in June of 2019, Franzen pleaded guilty to a charge of possessing over 5,000 grams of marijuana, which is a class 1 felony. The judge sentenced him to four years in prison, significantly less than the maximum sentence of 14 years — but still, a great burden for a man fighting for his life.

Fortunately for Franzen, Illinois residents voted to legalize adult-use cannabis the very next day after he pleaded guilty. The law went into effect on January 1 of this year. But on that same day, J.B. Prtizker pardoned 11,017 people who were jailed for possessing 30 grams of weed or less. Franzen was charged with possessing over 5,000 grams because police base edible charges on the total weight of infused food — not the total weight of the cannabis in the edibles.

So, as thousands of minor pot offenders walked free, Franzen remained in prison. But now that the coronavirus pandemic has started making its way into Illinois prisons, Gov. Pritzker is planning to reduce prison populations by setting some minor non-violent offenders free. Stateville Correctional Center, where Franzen was being held, has already reported at least one case of COVID-19 infection.

Franzen’s attorney petitioned the governor, explaining that the inmate’s health was deteriorating badly and that prison health officials were not equipped to properly treat his stage three cancer. Last week, Pritzker agreed to commute Franzen’s sentence. Instead of languishing behind bars until June of 2021, Franzen is now free to seek better medical care. The court has ordered Franzen to complete two years of parole, however.

Governor Pritzker is planning to continue releasing minor, non-violent offenders from prison, subject to a thorough vetting process. Hopefully, these commutations will include other minor weed offenders who have been unjustly jailed for a crime that is no longer illegal in Illinois.