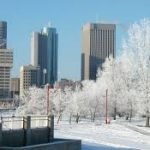 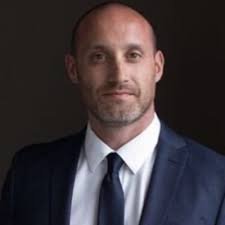 Matt is a Partner and the Vice-Chair of Torkin Manes LLP’s Cannabis Law Group.

“In what is the first conviction and sentence passed in Canada for violating the possession and distribution provisions of the Federal Cannabis Act, a Winnipeg man has been sentenced to 10 months in jail for possessing 85 grams of cannabis for the purpose of distribution.”

Rodney Clayton Felix pleaded guilty earlier today to possession of cannabis for the purpose of distributing.  Mr. Felix was found with 85 grams of cannabis while in the Portage Place mall in November 2018.  Police also found, among other things, a scale and cannabis packaging materials.

Mr. Felix faced up to 14 years in prison under the Act.  The Crown Attorney sought a sentence of 15 months in jail while Mr. Felix’s lawyer argued that a simple fine was appropriate.

Provincial Court Judge Dale C. Schille recognized that there was no precedent to follow as this was essentially the first case of its kind following the enactment of the Cannabis Act on October 17, 2018.  Justice Schille considered the notion of a fine as opposed to a custodial sentence to be “wholly inappropriate”.

While judges in other provinces are not bound to follow this decision, it will nevertheless serve as guidance for future cases across the country in determining sentences for those found to have breached the possession, and more notably the distribution, provisions of the Act