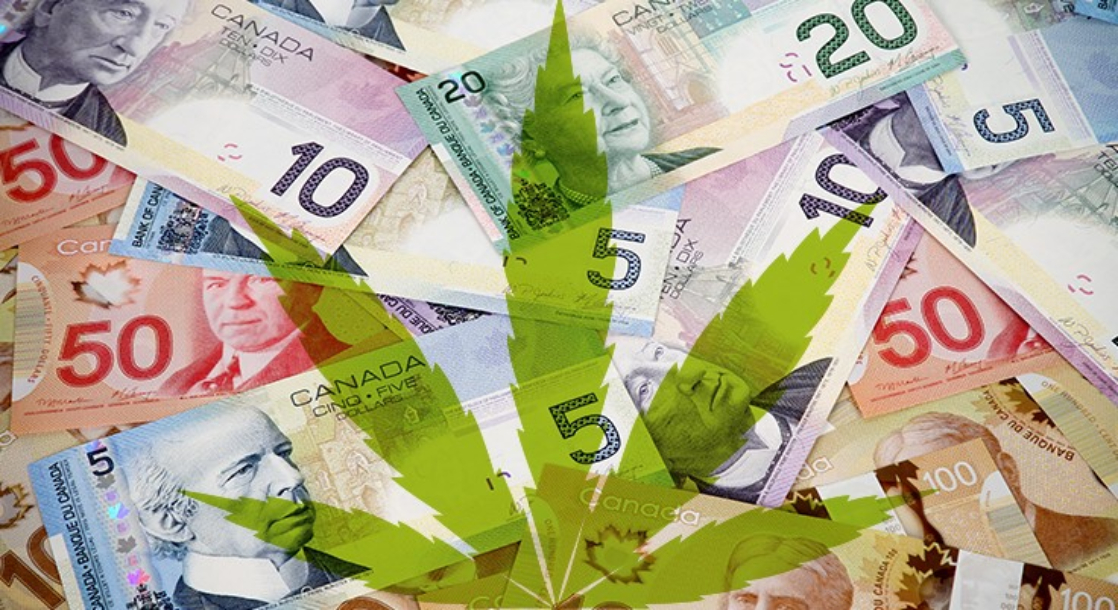 Canadians bought just under C$150 million (US $106 million) worth of legal weed in February, down 2.7 percent from January’s record of $154.1 million, according to a new report by Statistics Canada.

Eight out of the country’s 13 provinces and territories reported slight decreases in sales from January to February. Most of these decreases were minor, with the exception of Quebec, which saw a surprising decrease of 8.8 percent. Industry insiders are unable to pin down a specific reason for this dip in sales, but believe that bad weather could be to blame.

“The only explanation I can give for the decline of $2.4 million in Quebec sales was the shortened month and winter weather,” said Chris Damas, editor of BCMI Cannabis Report, according to Marijuana Business Daily. “People aren’t quite as enthusiastic to go out to shop in bricks and mortar when it is snowing hard.”

While Quebec’s sales declined, two of Canada’s largest provinces saw a modest increase in sales. Ontario’s sales increased by 3 percent to $38.1 million in February, and British Columbia sold $20.2 million of legal weed, a 2 percent increase over January. Alberta’s sales held steady, at $33.3 million, about the same as January.

Although February’s total sales dipped slightly, the country’s daily weed sales actually increased during that month. Every day in February, Canadians bought an average of $5.16 million of weed, up from $4.97 million a day the prior month. If sales continue at this rate, analysts predict that Canada’s legal weed market will make $1.9 billion this year, almost double the amount of pot sold last year.

StatsCan has yet to release sales figures for March or April, so it is not yet clear how the coronavirus pandemic has affected sales during the first months of the quarantine. Most Canadian provinces have deemed adult-use stores as “essential services” and allowed them to remain open during the pandemic. Stores reported an initial run of sales due to a wave of panic buying at the start of the quarantine, but sales figures may have declined since then.

Across Canada and the US, many cannabis consumers are opting for home delivery in order to comply with social distancing regulations. Unfortunately, provincial regulations prevent around 80 percent of all Canadian weed stores from offering online sales and delivery.

Unlike their southern neighbors, Canadian companies that are struggling to stay afloat during the pandemic can turn to the government or the financial industry for assistance. The Canadian government is providing government-backed credit and loan programs to licensed cannabis companies, and is also allowing these companies to defer loan payments for the time being. Canadian weed companies are also allowed to trade on the country’s stock market, and several companies have managed to source additional funding during the crisis.

But in the US, financial institutions are barred from serving companies that handle federally-prohibited drugs, and weed businesses are also blocked from receiving federal coronavirus relief loans or stimulus funding. Lawmakers have launched numerous efforts to extend government relief funding to state-legal weed businesses, but have yet to succeed on this front.