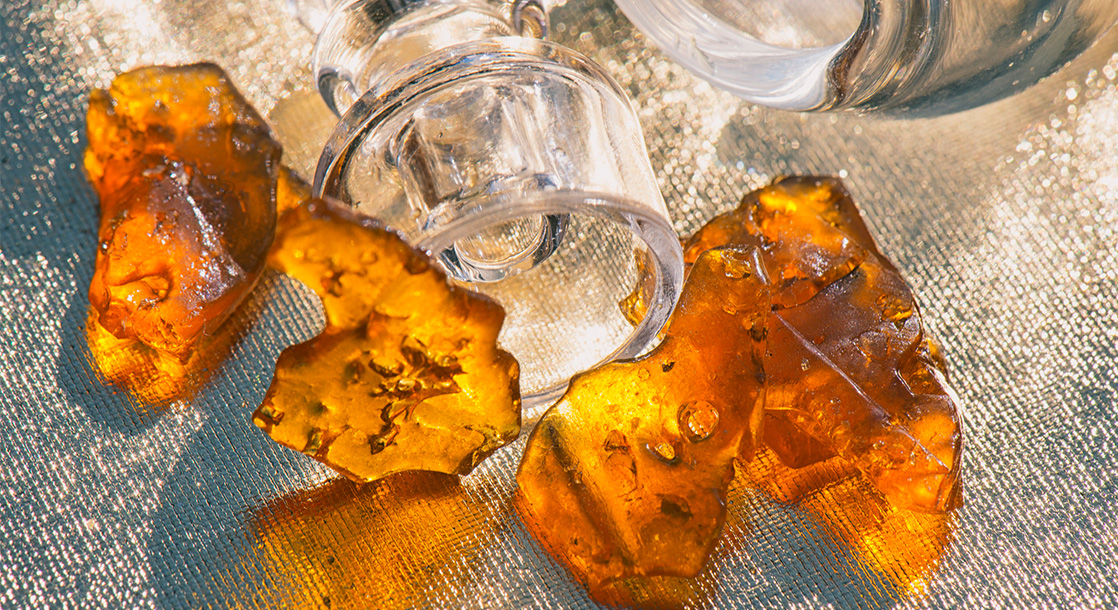 Homemade dabs come with a price: Michael Bay-style explosions. Except unlike Hollywood’s pyrotechnics, these are real.

On Wednesday, police in Edmonton, Alberta announced they are investigating two separate explosions related to the production of cannabis extracts.

“These explosions can be deadly, not only for the individuals living in the residence being used as a cannabis extraction lab, but also for those neighbors living nearby,” Sgt. Guy Pilon, a member of Edmonton’s Clandestine Drug Lab Response team, told Global News.

To make dabbable cannabis oils or wax, extractors often use volatile solvents like butane, propane, or rubbing alcohol. In strictly controlled settings, this can be done safely. But in a home environment lacking proper ventilation, flammable gas from the solvents can collect inside of a space.

All it takes is one spark – from a stove top, an electrical socket, a refrigerator, or even from touching a metal doorknob – to ignite the gas and trigger a massive, deadly explosion.

“The vapor from just one regular-sized can of butane has the capacity to destroy a 1,450-square-foot home,” Pilon continued. “These individuals are putting law-abiding citizens at risk.”

Although Canada legalized marijuana for recreational use last year, federal regulations have kept extracts like shatter, wax, and sauce out of the legal market. Regulators are still deciding which products are safe for the public, which means dabs, vaporizers, and edibles remain on hiatus for now.

The ban on extracts, however, is motivating illicit weed dealers to produce dabs in underground labs. To keep costs low, unlicensed extractors often rent apartment units to process extracts. The risk of explosion and fire puts everyone nearby in immediate danger.

While providing legal, lab-tested dabs at licensed storefronts may reduce the temptation to produce extracts at home, that hasn’t exactly been in the case in the US. Weed-legal states such as California and Colorado are still dealing with self-immolating idiots who are irresponsibly trying to make cannabis products that they can literally buy just around the corner.