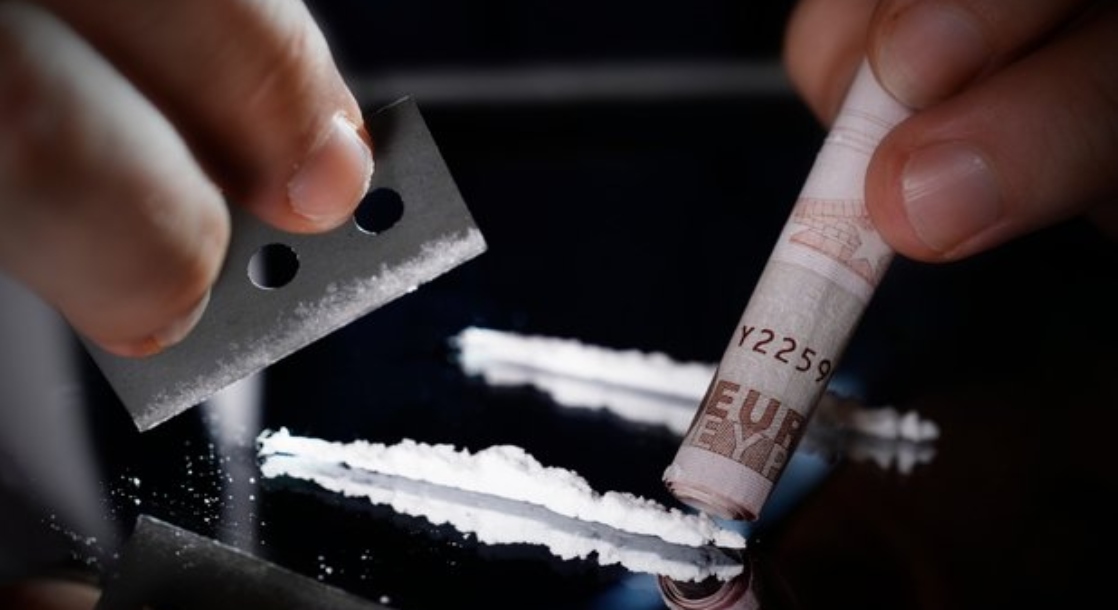 A new meta-review of over a dozen animal research studies suggests that CBD could effectively help cocaine or crack users kick their habit.

The meta-review, recently published in the Pharmacology Biochemistry and Behavior journal, examined 14 different clinical research studies from the past five years. In each of these studies, the researchers attempted to discover whether cannabidiol, or CBD, could reduce addictive behaviors in animals that became dependent on cocaine.

In several of these studies, the researchers allowed animals to self-administer doses of cocaine. Just like humans, some of these animals eventually became dependent on this highly addictive drug and continued to seek it out. After the animals established a pattern of regular use, researchers began to administer doses of CBD to determine if it decreased the animals’ interest in cocaine.

In a 2018 study, researchers found that when mice were given a 20mg/kg daily dose of CBD, they consumed significantly less cocaine after 10 days than the mice not given any cannabidiol. A 2019 study found that mice given 20mg/kg of CBD 30-minutes before the trial were less likely to self-administer coke than mice that weren’t dosed with CBD. Lower doses of cannabidiol did not lead to a reduction in cocaine use, however.

In a third study, CBD doses between 10 and 20mg/kg were also found to make animals less likely to seek out cocaine. These doses “significantly increased the threshold for self-stimulation, suggesting a reduction in the brain-stimulation reward,” the study authors wrote, according to Marijuana Moment. Another study found that CBD reduced anxiety in rats that had used cocaine in prior clinical studies.

“CBD promotes reduction on cocaine self-administration,” the authors wrote. “Also, it interferes in [cocaine-induced] brain reward stimulation and dopamine release. CBD promotes alteration in contextual memory associated with cocaine and in the neuroadaptations, hepatotoxicity and seizures induced by cocaine.”

“The evidence indicates that CBD is a promising adjunct therapy for the treatment of cocaine dependence due to its effect on: cocaine reward effects, cocaine consumption, behavioral responses, anxiety, neuronal proliferation, hepatic protection and safety,” the authors concluded. “Moreover, clinical trials are strongly required to determine whether the findings in animal models occur in humans diagnosed for cocaine or crack cocaine use disorder.”

Researchers will need to conduct double blind clinical research trials on human subjects before concluding that CBD can officially help curb cocaine or crack addiction, but the results of this meta-review are promising. So far, there have been few human studies on the topic, but a recent case study found that one individual was able to use CBD to help break multiple drug addictions and recover from depression. Other studies have found that CBD can also help cigarette smokers overcome their addictions.