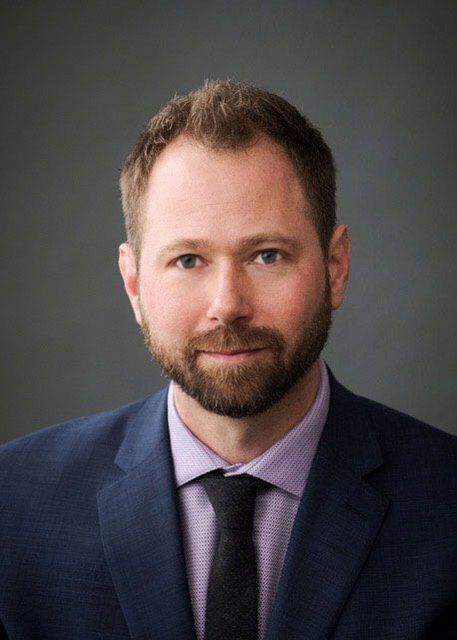 California legislators advanced a bill that would increase the number of marijuana retail licenses in the state by requiring some cities and counties that have banned commercial cannabis to open their doors to the industry. Assembly Bill 1356, which was amended in committee last week, would require local jurisdictions where more than 50% of voters […]

California’s cannabis industry weighs in on bill that would increase number of retail licenses is a post from: Marijuana Business Daily: Financial, Legal & Cannabusiness news for cannabis entrepreneurs