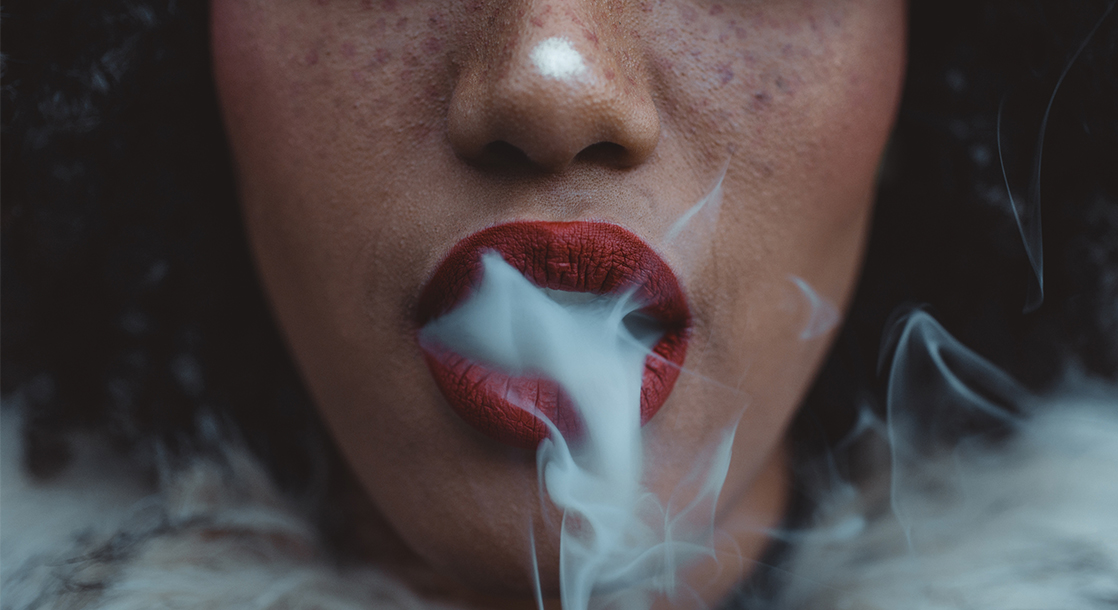 2018 was a banner year for legal weed. Canada set up the world’s largest nationwide cannabis market; Massachusetts opened the first adult-use dispensaries on the East Coast; Michigan became the first state in the Midwest to go fully legal. And, of course, California opened the floodgates to recreational legalization in the country’s most prolific pot-producing state.

And with the year officially in the books, Golden State cannabis delivery app Eaze has now released their annual State of Cannabis report, highlighting an explosion of CBD products in the wellness sector, a boost in Baby Boomer purchases, and an incredible growth in women weed consumers.

To compile their data, researchers at Eaze examined the sales data from over 450,000 cannabis delivery customers, as well as information from 4,000 customers who participated in an in-depth survey.

According to the report, the total number of women cannabis consumers grew 92% in a year-over-year comparison to 2017, with women now occupying 38% of Eaze’s market. If annual increases keep up over the next few years, Eaze predicts that “we will see equal gender representation among cannabis consumers by 2022.”

Broken down by generation, the West Coast delivery giant found that Baby Boomers upped their cannabis consumption rate by 25% in 2018, with an overall 140% spike in new users, thanks in most part to the Golden State’s big shift from medical to adult-use legalization.

In addition to new buyers trying legal THC for the first time, the nationwide spike in CBD sales carried over to California’s legal market, with nearly 5% of Eaze users firing up the app to purchase non-psychoactive cannabidiol. And putting a neat bow around the new round of statistics, Eaze reported that 21% of consumers making CBD purchases were female Baby Boomers.

“We see a strong majority of women are using cannabis for wellness reasons like personal care and improved sleep,” Peter Gigante, head of policy research at Eaze, told Green Entrepreneur.

2018’s sales data should come as no surprise to anyone who has been tracking the green rush. According to a 2017 survey from Marijuana Business Daily, 25% of cannabis industry executives and business owners were women, more than 5% higher than the national average.