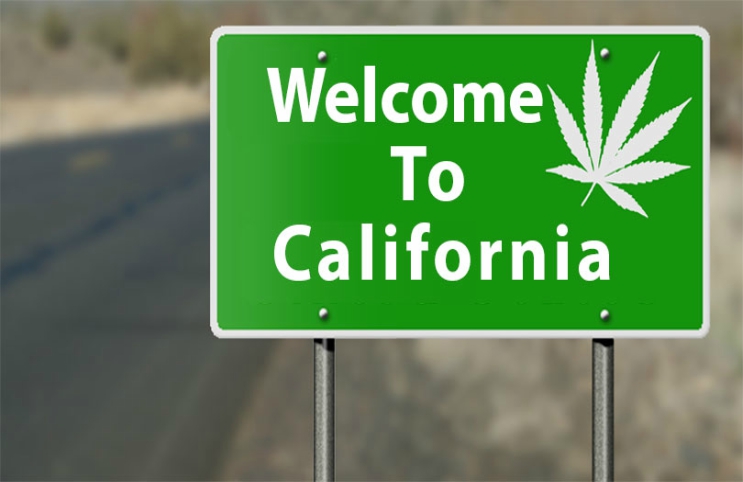 The quarter end of 2019 brought the state of California revenue of $116.6 million through the taxation on the cannabis industry. The excisable amount figured $61.4 million, and tax on the cultivation of cannabis generated revenue of $16.8 million. The sales tax alone generated an income of $38.4 million, meaning that the sales of marijuana amounted to $409.3 million alone in Q1.

However, since the sale of medicinal marijuana is tax exempt, around 40% (as per analysts’ consensus) of the total sales do not contribute to this income. This means that the actual sale of cannabis in the first quarter amounted to over $680 million in California itself.

Adult-Sales Of Marijuana Increased by 92%

As per the figures reported by the California Department of Tax and Fee Administration, adult-sales of marijuana increased by 92% from its previous years’ sales of $213 million in the first quarter. This quantifies the flourishing of the cannabis industry. Even though cannabis has been legalized in various states, it is still illegal federally. The criminal status of marijuana has made US Banks unwilling to provide services to the industry. The lack of banking facilities has made the industry cash-driven.

Due to the cash-transaction nature of the industry, it is plausible that revenues have remain undeclared. This results in a further loss of tax generated income. The projected tax income for the year 2018 had been $1 billion. However, the actual tax generated was only $345 million. If the current trends follow, the industry would generate $446.4 million of tax revenue in 2019 which is far below the predicted $1 billion.

Legal dispensaries have to work harder to compete with the flourishing black market. It needs to pay the 15% excise duty and the cultivation charge of $9.25 per ounce of cannabis flowers. Another hurdle in the growth of these dispensaries is the red-tapism resulting in delayed review and follow-up of sales permit applications and licenses for cultivation purposes.

This has increased pressure on state charter cannabis banks to reduce cash-based transactions. Bill S51 is a step towards this.