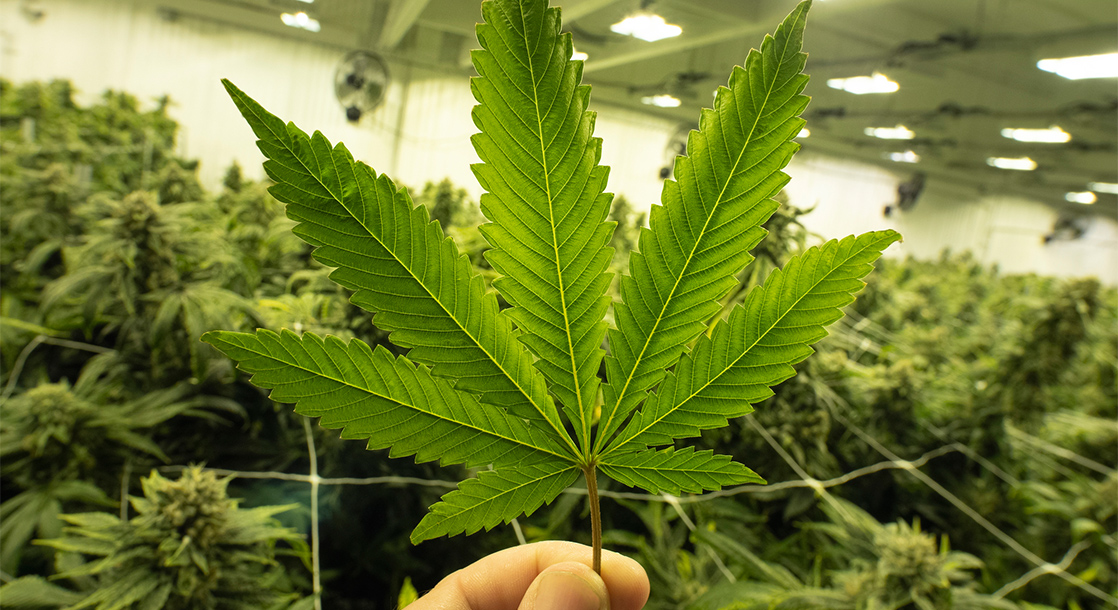 Too much weed? Is that even possible? According to a new report out of California, yes. In fact, the state may be growing so much weed it could tank the state’s fledgling adult-use cannabis market.

The report comes from San Francisco’s Vessel Logistics, a cannabis distributor. It claims California’s pot farms can crank out 9 million pounds of weed annually. But the state’s wholesale market caps out at about 2 million pounds.

That leaves 7 million pounds of chronic collecting dust on shelves — or getting diverted to the black market. However, with more cultivators required to work through the state’s seed-to-sale tracking systems, diversion may be less of an issue. The bigger issue is oversupply, which can cause prices to plummet far below the cost of production. And that leads to financial losses across the board.

“Will this cause another ‘extinction event? Absolutely,” Jacqueline McGowan, a cannabis lobbyist, told the Sacramento Bee. “But will it cause the industry to collapse? No, it will not.”

“Extinction event” refers to sweeping business losses and closures caused by over-regulation.  The first extinction event took place January 1, 2018 when California first launched recreational cannabis sales. At the time, the state experienced an undersupply of cannabis, leading to dismal sales. The second extinction event happened in July of that same year, when new testing requirements effectively barred the sales of millions of dollars’ worth of untested or previously tested products.

Cannabis surpluses aren’t new, either. Last year, Oregon growers produced a 1.3 million pound surplus, the equivalent of about one billion joints. Oversupply forced a dip in prices, where a gram of weed went for less than a dollar. That’s less than the price-fixed amount set by the nation of Uruguay, the first country to legalize cannabis.

The oversupply issue in Oregon has state officials worried it could trigger a federal crackdown. To remedy the surplus, the state drafted new rules on cannabis cultivators and licensing. Legislators also proposed a bill allowing Oregon to ship its weed across state lines to neighboring legal states like Washington or California — although it now appears California won’t need Oregon’s extra weight.

By the looks of things, California’s oversupply problem may turn out worse than Oregon’s.

What can be done? Growers can start by producing less weed. Obviously, that may not be ideal for the farmers’ bottom lines, but there may be no bottom line if there’s no market.