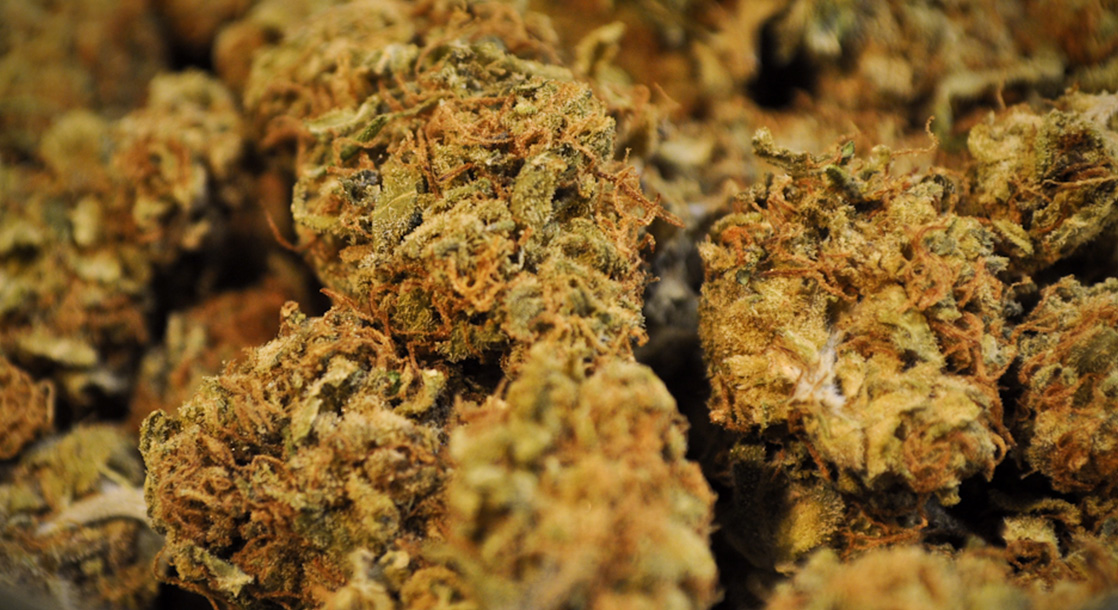 In the year and a half since California debuted legal adult-use cannabis sales, Golden State police say they have confiscated more than $30 million worth of illegal marijuana products during raids on unlicensed dispensaries. And as California continues to pursue a fully licensed market, those enforcement efforts are only set to increase.

According to a new report from the Los Angeles Times, California Bureau of Cannabis Control (BCC) employees worked with local and state police to seize some 1,594 pounds of pot from unpermitted pot shops in 2018, with that number already spiking to 2,500 pounds in the first six months of 2019. In addition to massive bags of bud, those raids netted California cops nearly $220,000 in cash.

“We recognize the importance of enforcement for a strong regulated cannabis industry and continue to partner with local jurisdictions to address issues related to unlicensed cannabis businesses,” BCC Chief Lori Ajax told the Times.

In Los Angeles and surrounding areas, fully licensed dispensaries are supplemented by hordes of nearby black market copycats, many of which advertise as if they are permitted. Since those businesses do not pay taxes or follow mandated testing, labeling, or packaging laws, the illicit dispensaries are able to charge far less than legal market value, undermining licensed competition.

Unfortunately, because the BCC does not have any police power itself, the agency must work with local and state authorities to coordinate enforcement efforts. And with complaints about rule breakers generally sent to the BCC, the gaps between bureaucracy and law enforcement are leaving plenty of black market dispensaries unbothered. In a recently released state audit of the BCC, California officials bemoaned the agency’s inability to enforce legalization and do away with the black market.

“With the existing number of Enforcement Unit staff and only one field office, the Bureau’s ability to process complaints, perform inspections and investigations, and review and inspect testing laboratories is severely impacted,” the audit read.

Recently, California’s cannabis enforcement efforts have pushed outside of city centers and into rural areas at the Southern and Northern ends of the state, seeking out unlicensed cultivators producing mass amounts of pot for the black market. In just one such raid late last week, police in Riverside county confiscated 94,000 pounds of weed.

But while law enforcement actions against both illicit pot shops and grow sites have brought in millions upon millions worth of weed, California is still a far cry from corralling the black market. Until federal legalization removes the lure of interstate sales and local licensing becomes more accessible, Golden State regulators and cops will continue to play the role of fruitless feline in a never-ending game of cat and mouse.

Weed Is Better at Preventing Cavities Than Most Toothpaste Brands, Study Says

What Are the Benefits (If Any) of Eating Raw Cannabis Flower?

Forbes Asks – Is The SAFE Banking Act On The Ropes? And Other Federal...

Mike Tyson Knocks Out Some Blunts with Snoop Dogg on a New Episode of...

Forbes Asks – Is The SAFE Banking Act On The Ropes?...