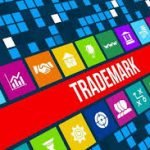 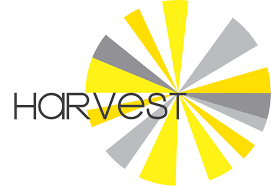 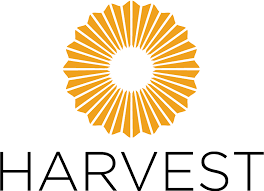 In the next couple of weeks, the boutique Bay Area marijuana company is going to court to defend its rights to all of that fancy branding — in particular, its name and logo — against an Arizona-based competitor.

“Our client’s position is that they own the rights to use that name in California,” said attorney Michael Dorsi, who represents the Bay Area dispensary’s two San Francisco outlets, as well as its Oakland-based holding company, Cosecha. “The court should stop Arizona Harvest from using the same business name for the same service in this state.”

“Arizona Harvest” — officially, Harvest Health and Recreation Inc. — is an older and much bigger cannabis player founded in 2011 and headquartered in Tempe, Arizona. It’s listed on the Canadian Stock Exchange with a market cap roughly equivalent to $2 billion USD.

‘Mr. Higgins has gone and challenged our trademark on the basis that we are a federally illegal business, which is effectively the nuclear bomb in cannabis.’Harvest Health and Recreation Inc. CEO Steve White

Its CEO, Steve White, said his company currently holds close to 90 licenses for retail stores across the country in several states, including seven in California, which is the country’s largest market.

“No court case is going to dissuade us from moving heavily into California,” White said.

The company recently opened its first Northern California store in Napa and has plans to expand throughout the state.

The Bay Area-based Harvest has had a physical presence in California longer than the Arizona company and holds registered trademarks in the state. It opened its first location on Geary Street in the Richmond neighborhood in January 2016. It obtained a trademark in California for the Harvest name in June 2018.