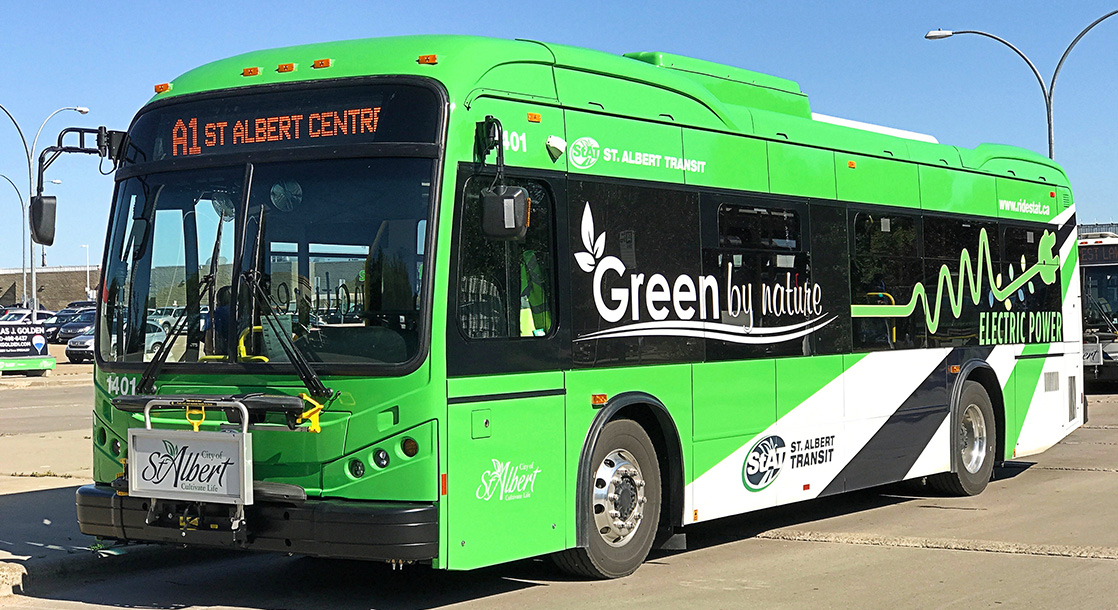 School and charter bus drivers in the Great White North got a rude awakening this week, when management at Alberta’s Prairie Bus Line announced a new zero tolerance cannabis use policy for employees.

According to the Red Deer Advocate, Prairie drivers bring more than 5,000 children to school every day in Alberta and operate coach buses that travel across the border into the US. Since the work requires complete sobriety, Prairie says that their drivers will not be allowed to consume legal weed, even if they’re off the clock.

“We don’t put a time frame on it,” Prairie Bus general manager Scott Hucal said. “Either you’re impaired or you’re not impaired.”

With the announcement of the new zero tolerance policy, Prairie became the latest in a line of Canadian transportation agencies struggling to reconcile fair drug testing policy in the face of nationwide legalization. Earlier this month, the country’s aviation authorities, Transport Canada, updated its cannabis policy to bar flight crews from consuming the plant up to 28 days before any flight.

Even though marijuana intoxication only last a few hours, the drug remains in the human body for up to a month after consumption, making time-sensitive drug testing nearly impossible. And so while employers are able to detect a drunk employee with a breathalyzer, the same cannot be said for cannabis use — yet. Responding to those inaccuracies, employers in transportation fields have constructed long wait periods or total bans on weed use to avoid any delayed positive tests. Outside of cannabis, it is highly uncommon for management to test prospective and current employees for legal drugs or even alcohol.

As it pertains to Alberta’s Prairie Bus, general manager Scott Hucal noted that court challenges could eventually outlaw indiscriminate employee cannabis testing as a breach of Alberta’s Human Rights, Citizenship, and Multiculturalism Act. That said, Hucal added that the company will continue its zero tolerance policy as long as possible.

“It’s such a new horizon, but in the end, because we’re transporting students and adults — we have a zero tolerance level,” Hucal said.