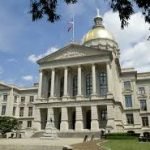 A bill passed Thursday clearing up who is allowed to possess hemp following questions created by legislation enacted last year.

House Bill 847 requires people to have farming or processing licenses in order to possess hemp in Georgia, but does not tie criminal consequences to those found with the substance unlicensed. An earlier version of the bill had criminal penalties identical to those for misdemeanor marijuana possession. Because the penalties were removed from the bill, it would not fully resolve the questions some prosecutors have raised, said Georgia Bureau of Investigation spokeswoman Nelly Miles. 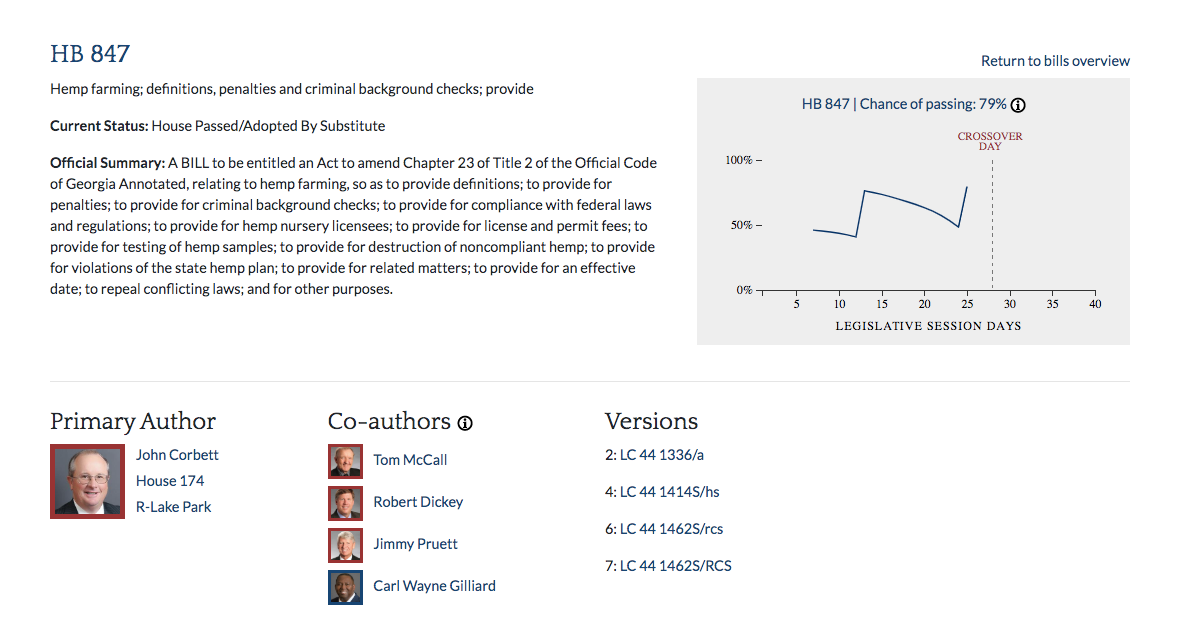