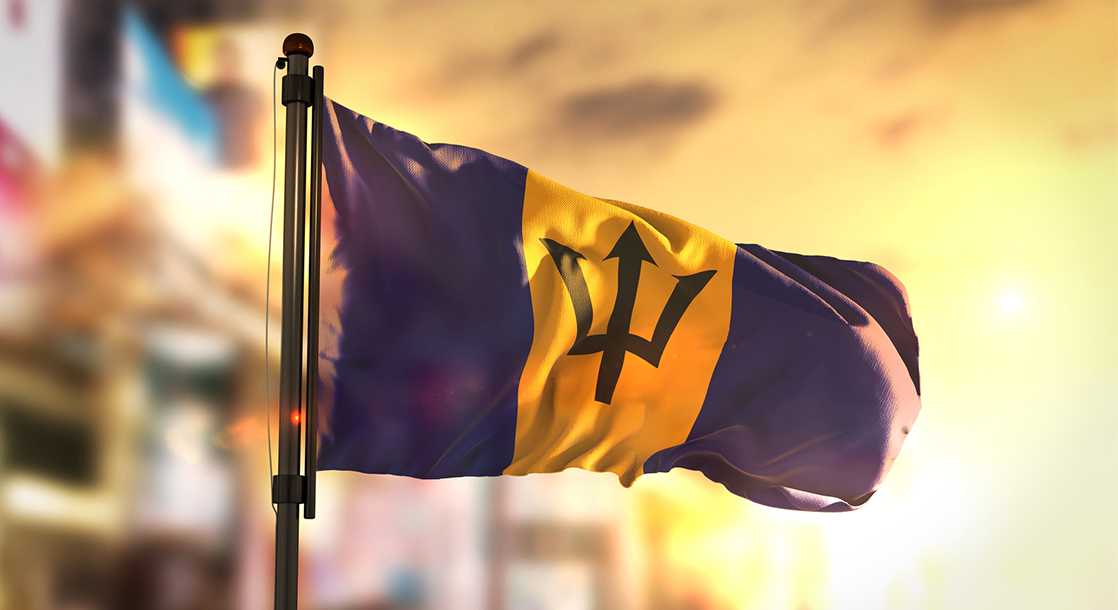 Barbados will soon establish a task force to investigate the best ways to implement the island’s medical cannabis program.

In a budget speech given last week, Prime Minister Mia Mottley announced that the Barbados government would allocate funds to create the country’s first medical cannabis task force. She also stated the task force would set up an agency to both regulate the industry and devise new rules, according to Forbes.

The Barbados framework will roll out “stringent regulatory and traceability guidelines to guarantee the quality, safety, and efficacy of the products produced for medical use,” Mottley told the budget committee. “In other words, you can’t just say any grass is grass,” she added to a roomful of chuckles.

Mottley cited one case of a local girl whose illness was treated by “a few drops” of cannabis oil.

“There is credible evidence. We see it every week on CNN,” she said. The Prime Minister added that it was the government’s duty to give its people “access to those therapies that can work, but to do so in a well-regulated fashion.”

Mottley indicated the program would permit the exportation of cannabis so the island nation could both cooperate and compete with Canada, the world’s soon-to-be-largest exporter of medical weed.

Barbados is just one of many Caribbean islands to reform its cannabis laws in recent times. Trinidad, Tobago, the US Virgin Islands, Jamaica, and Haiti have also loosened restrictions or are currently working to legalize the plant.