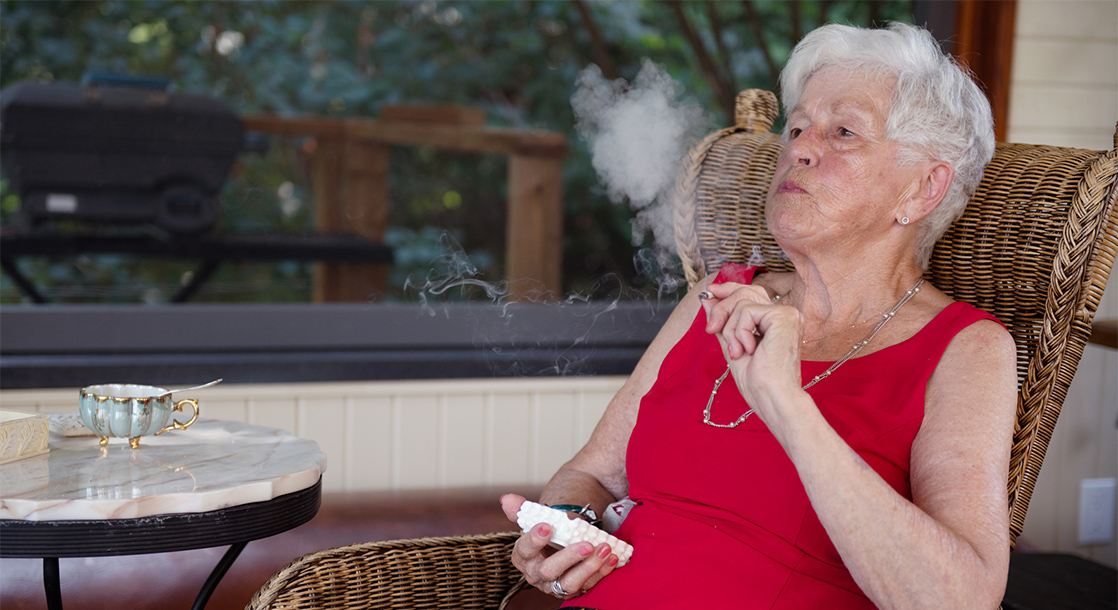 It is no secret that in the face of expanding legalization, elderly Americans are flocking to medicinal and adult-use cannabis like never before. From celebrities like Whoopi Goldberg and Willie Nelson getting in on the legal side of the industry, or grandmas and grandpas discovering an April holiday for the first time, Baby Boomers are consuming pot at exponential rates compared to previous generations of seniors.

According to CNBC, federal data has shown a tenfold increase in senior cannabis consumption over the past decade or so, with 0.3% of Americans 65 and older admitting to using cannabis in 2007, compared with 3.7% of the same age cohort in 2017. Of adults aged 60-64, the same research shows nearly 10% had used marijuana in 2017.

But while older folks across the US are exploring or rediscovering cannabis, a new qualitative research study from the University of Colorado found that American seniors are still running into societal stigma, uninterested doctors, and other significant barriers when it comes to accessing and experimenting with the plant.

In their study, “Qualitative Analysis ofCannabis Use Among Older Adults in Colorado,” published earlier this year in the journal Drugs & Aging, CU researchers conducted focus groups with 136 Coloradans aged 60 years and older, discussing everything from social perception of elderly cannabis use to lived experiences and ease of legal access.

“Older adults want more information about cannabis and desire to communicate with their healthcare providers,” the study’s authors concluded. “Older adults who used cannabis for medical purposes reported positive outcomes but highlighted difficulties in accessing medical cannabis. Older adults in Colorado also revealed how a stigma continues to be attached to using cannabis.”

During the focus group discussions, both cannabis users and abstainers discussed a continued negative social perception tied to pot use. They also mentioned that when discussing cannabis with doctors, the medical professionals were uninformed about the topic or ignored it, even when specifically asked.