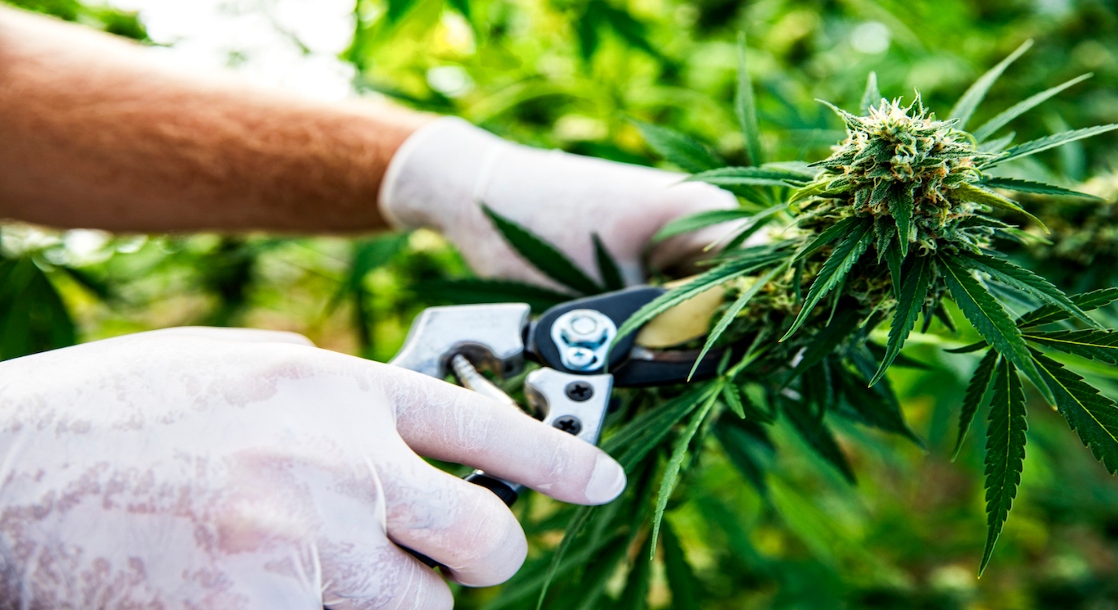 The facility, hidden away in a rural area near Sydney, will serve as a research installation for growing the highest quality medical weed. Cannabis grown there will be distributed and sold to medical patients, too.

According to the Daily Mail, Australian police are closely surveilling the facility to prevent robberies and diversion of product onto the black market.

Australia approved a tightly-restricted medical cannabis program in 2016, though regulators recently loosened some of those restrictions, which included expanding patient access and expediting the patient application process. Some estimates predict the country should surpass 15,000 registered patients by the end of the year.

Australia’s government is the latest to jump into the weed game, but it’s by no means the only player in the space. In Canada, medical and recreational cannabis is grown entirely by government-run cultivators. In Israel, the government, which recently classified pot crops as an official agricultural sector, heavily subsidizes medical cannabis grows and research through tax-payer funds.