U.S. Army veteran Derek Harris, who was sentenced to life in prison over $30 worth of weed, has gone home a free man.

As previously reported by MERRY JANE, Harris got busted in 2008 for selling 0.69 grams of marijuana to an undercover agent. For this alleged offense, a judge initially sentenced Harris to an outrageous 15 years in prison. And then it got worse.

In 2012, Harris fell prey to Louisiana’s obscene Habitual Offender Law, a nightmarish legal code that empowers judges to increase penalties after an inmate has already been sentenced. Suddenly, Harris’s term was upped to life in prison without the possibility of parole. Yes, you read that correctly.

Nearly a decade later, Harris’s work with attorneys from The Promise of Justice Initiative (PJI) resulted in a landmark Louisiana Supreme Court decision that changed everything and may have far-reaching positive consequences.

Harris’s sentence was reduced to time served, followed by an order for him to be released. After more than nine years behind bars, Harris has walked free from the Louisiana State Penitentiary and returned to the life that was stolen from him. Now a fresh set of challenges begins.

The PJI reported that Harris worked in the prison hospital for years. He presently has no job and is in need of “medications and other necessities to get him started in his new life.” A GoFundMe page has been set up to assist Harris with this transition.

“Supporting Derek did not end with overturning his egregious life sentence and it did not end the day he walked out of Angola,” stated Cormac Boyle, a PJI lawyer who represents Harris. “Righting the harms done to a person through incarceration includes supporting their health, housing, and adjustment to their long-deserved freedom. We need all the help we can get.”

The lawsuit that ultimately won Harris his freedom stemmed from his lack of proper representation while getting sentenced. After hearing the case, all but one member of the Louisiana Supreme Court voted to allow Harris a new hearing. 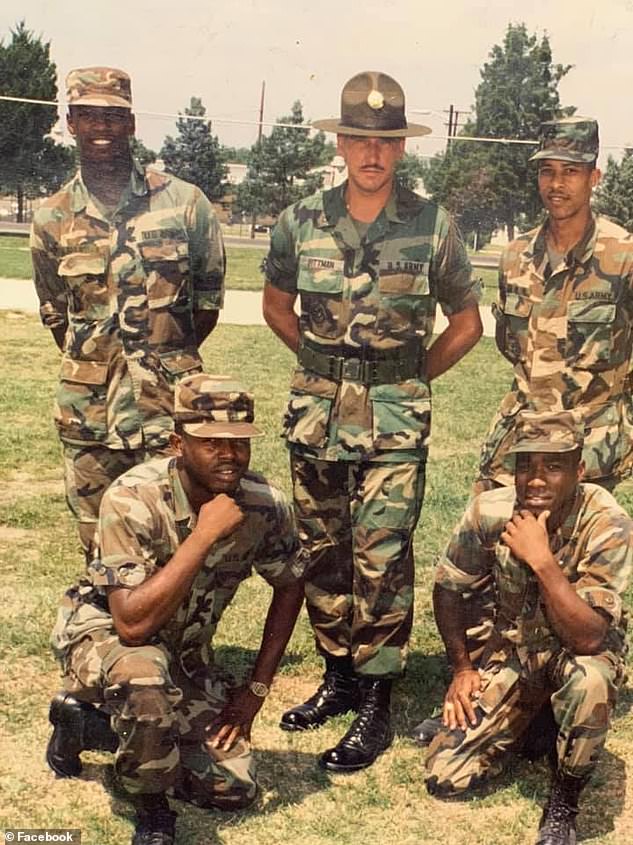 In his majority opinion on the ruling, Chief Justice John Weimer wrote that Harris “developed a substance abuse problem after returning from his honorable military service in Desert Storm, and his prior offenses were nonviolent and related to his untreated dependency on drugs.”

The court’s decision not only liberated Harris, it was a landmark victory that defies and undermines a1996 ruling that barred inmates from legally battling their “post-conviction” penalties.

“Mr. Harris’s resentencing gives hope to many others around the state who have unjustly suffered under the Habitual Offender Law,” the PJI stated on its website. “(They) will now be able to challenge their sentences post-conviction.”

“This delayed justice was a terrifying ordeal for Derek and his family,” wrote Mercedes Montagnes, PJI executive director, in a statement. “As COVID-19 rates continue to rise in DOC facilities, every day spent in Angola was a tremendous risk for Derek’s health and safety… [now] Promise of Justice Initiative will continue to fight for the release of all those who should be home safe with their families.”