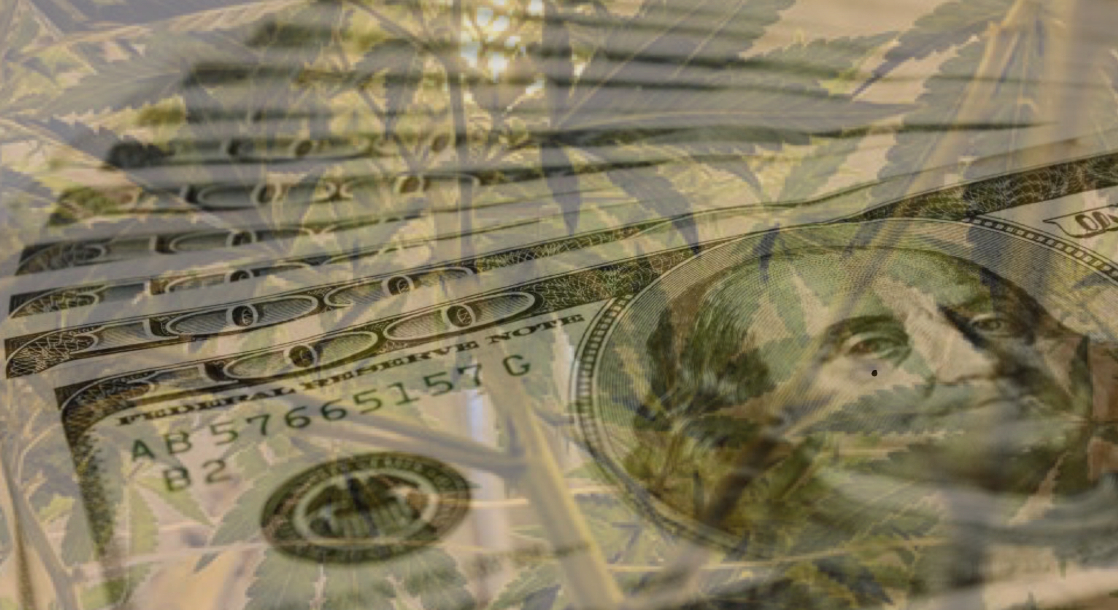 Arkansas may not be the most progressive state in the nation when it comes to cannabis reform, but its medical marijuana program is booming.

According to a new report by the state Department of Finance and Administration, Arkansans bought 10,050 pounds of medical marijuana since the state’s first dispensaries opened in May 2019, making a total of $63.37 million in gross sales.

Just two months ago, the state had only made $40 million in sales, but a wave of panic buying brought on by the coronavirus pandemic created a serious sales spike. On March 20, as many states began issuing shelter-in-place orders, patients rushed to their local dispensaries to stock up, spending $565,000 on 92 pounds of product in one single day.

Even after this initial sales rush, the state’s medical cannabis industry has managed to stay afloat during the pandemic. A new dispensary just opened in the town of Sherwood last month, and despite the quarantine, it still managed to sell 100 pounds of weed. Many of these dispensaries also just started making home deliveries in order to help patients comply with social distancing regulations.

Last month, finance department spokesperson Scott Hardin told KATV Little Rock that he anticipates that “the number of dispensaries offering delivery will increase” this month, especially in central Arkansas. Dispensaries are limited to delivering to homes, however, and cannot deliver to dorm rooms, hotels, or businesses. State law requires two employees to be present in weed delivery vehicles, which must be unmarked and devoid of company logos.

Green Springs Medical, a dispensary located in Hot Springs, makes up a fifth of Arkansas’ total sales, according to the report. Since opening on May 12th of last year, the store has moved over 2,000 pounds of weed products. Suite 443, also in Hot Springs, has only sold 485 pounds of product, even though they were the first dispensary to open in the state. The second-place sales leader in the state is the Releaf Center in Bentonville, which has sold almost 1,100 pounds of weed since opening last August.

The state’s sales figures have continued to impress, especially considering the hurdles that the local medical marijuana industry continues to face. Medical marijuana was legalized via a ballot measure in 2016, but businesses were initially reluctant to apply for business licenses, and local judges and lawmakers made numerous attempts to derail the program.

When sales finally began last spring, only raw flower was available for sale, and vapes, edibles, and other products did not hit the market until last summer. And although the state plans to open 32 dispensaries, 11 opened by last November, and only 21 are open today. But as the report shows, the state’s medical pot industry is continuing to grow despite these concerns.