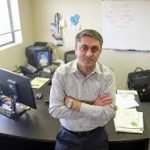 Here’s the press release in full..

Everybody will want to know who SIVA are and their  CEO  Avis Bulbulyan…. or then again they might not after this rather silly April’s fool . – our apologies we are one day ahead in Australia.

We’ve provided some information at the end of the press release.

SIVA, the leading and award-winning full-service consulting firm, has been awarded an exclusive federal contract to oversee and direct the rescheduling of cannabis at the federal level. Additionally, SIVA will be issued 1 of 3 exclusive federal licenses to manufacture and distribute cannabis nationally without any restriction on interstate commerce.

The following are highlights of this historic agreement:

This historic engagement presents SIVA with an opportunity to reform and influence Federal law by rewriting it. As conditions of the contract, SIVA insisted and has been authorized to present findings in support of adding alcohol to the CSA as a Schedule I substance. The hemp/CBD space is not expected to be affected.

The CEO of SIVA, Avis Bulbulyan, responded to this historic news, stating “[t]his is an amazing opportunity and we’re all still in shock over the news. To have this level of control over the future of this industry is rewarding and a responsibility we look forward to taking on. This step by the federal government has been long overdue; but however long it took, change is finally coming! As for SIVA getting the contract, it makes perfect sense. Except for maybe two or three other consulting companies, no other company has as vast an experience as we do when it comes to state licensing, so this is just another natural evolution for our firm.”

As part of the U-Wana Federal Cannabis License pilot program, all sales and distribution of cannabis infused products must be handled by one of the 3 federal license holders, with a minimum 15% gross receipts “tax” to be paid to SIVA.

On Friday, April 5th, a press conference conveying a formal announcement and additional details will be held, including a transition timeline for transferring non-cultivation state licenses to the care and control of SIVA. The different federal agencies are expected to participate, and the location and time will be announced shortly through a press release.

Their website is light on detail to say the least

Their erstwhile leader is to be found on Linked in 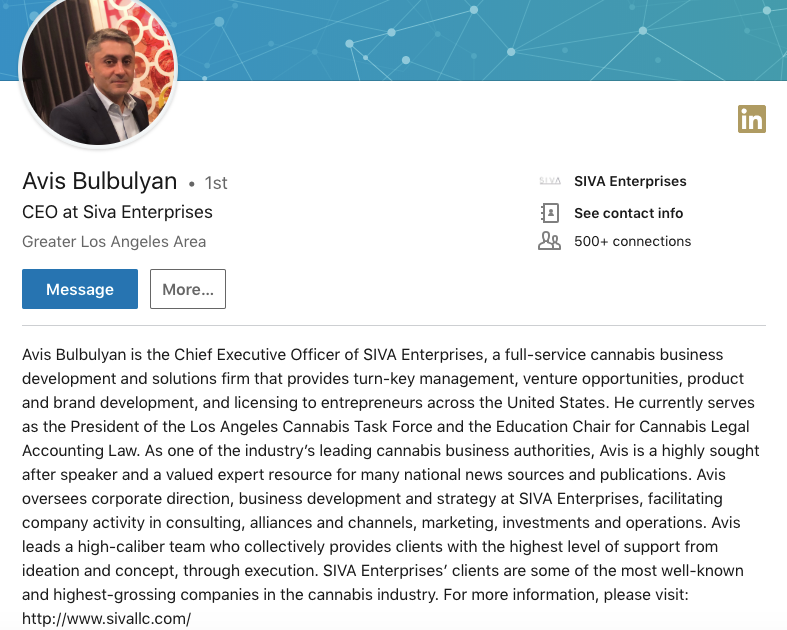 Here he is on you tube 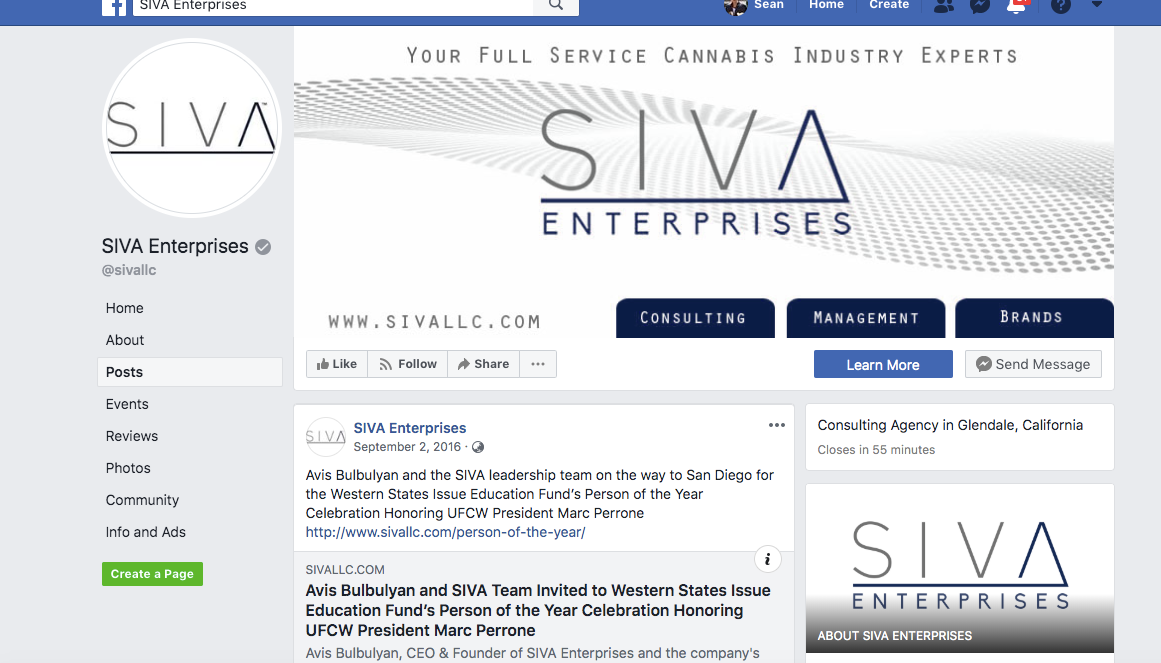 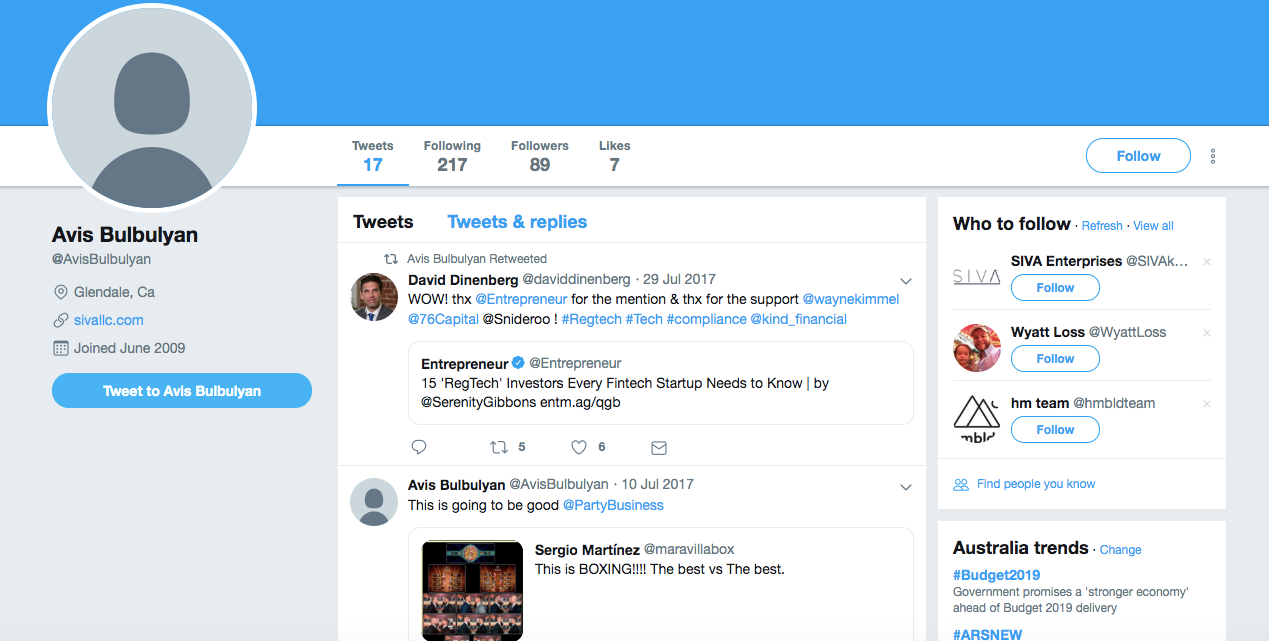