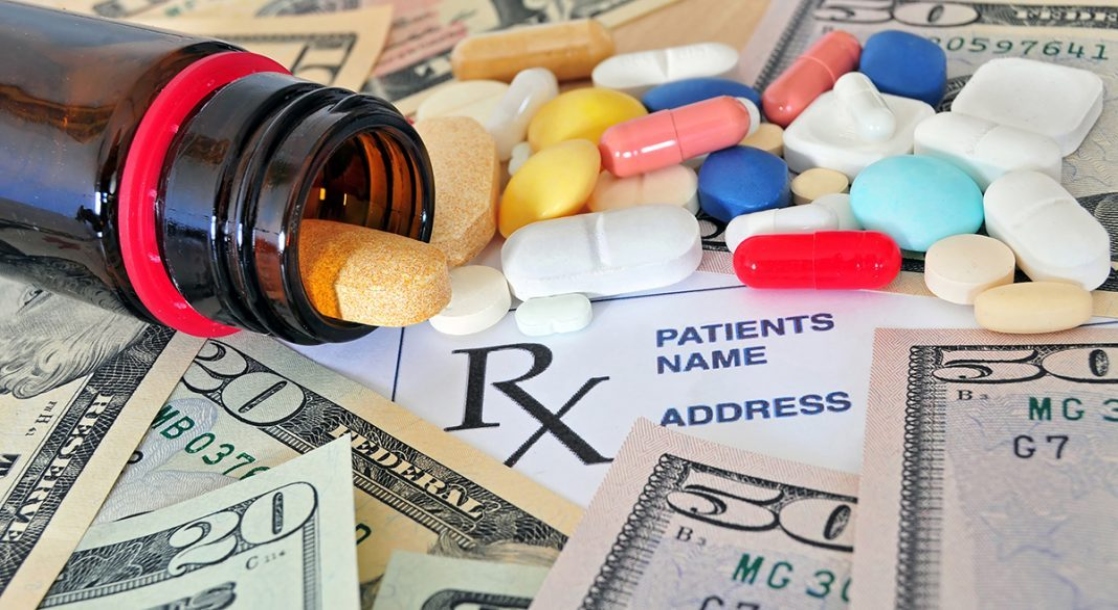 The CEO of Insys Therapeutics has resigned amid the company’s ongoing opioid pay-for-play scandal.

On Monday, Insys released a statement announcing Saeed Motahari’s resignation, which it said was amicable, Bloomberg reported. Motahari was replaced by Andrew Long, who previously served as the company’s Chief Financial Officer.

Currently, the company is facing criminal litigation for its alleged role in a nationwide bribery scheme. According to prosecutors, Insys illegally paid doctors to get patients hooked on its fentanyl drug, the nasal spray Subsys. Motahari’s predecessor, former Insys CEO Michael Babich, pled guilty to conspiracy and fraud charges earlier this year.

The founder of Insys Therapeutics, billionaire John Kapoor, was charged in 2017 with drug racketeering, conspiracy to commit wire fraud, and conspiracy to violate the federal Anti-Kickback Statute, which bans pharmaceutical companies from paying doctors to push their drugs. Kapoor resigned from Insys shortly after he was charged.

In addition to bank records, prosecutors also filed a rap video produced by Insys as evidence against the company. The video, which promoted Subsys and included the drug’s mascot, bites A$AP Rocky’s “Fuckin’ Problems.” In it, two rappers spit lyrics such as, “VIP service like they never seen/goin’ deeper than dead in a submarine,” and “build relationships that’re healthy/got more docs than Janelle [Monáe] got selfies.”

Fentanyl is a potent opioid painkiller that can be up to 100 times more powerful than morphine. According to the CDC, at least 1,600 Americans died from overdosing on the drug between 2011 and 2012, “but from 2012 to 2014, the number of drug overdose deaths involving fentanyl more than doubled each year.”

Unsurprisingly, the opioid manufacturer has opposed legal cannabis, possibly due to reports that medical weed patients use less opioids like fentanyl. In 2016, Insys funded anti-legalization efforts in Arizona, where its headquarters is located. The initiative would have legalized recreational marijuana, but was defeated at the polls.

The opioid scandal at Insys is part of a larger effort by the Trump administration and local authorities to combat the opioid crisis, which President Trump declared a national emergency in 2017.