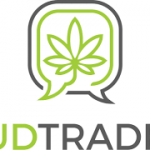 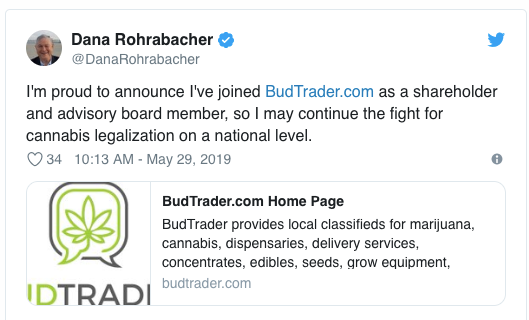 Perhaps his biggest achievement on behalf of the marijuana industry was his role in the creation and passage of the Rohrabacher-Farr Amendment (later renamed Rohrabacher-Blumenauer), a 2014 measure that has helped protect medical cannabis companies across the country from prosecution by the U.S. Department of Justice.

Also read  more at  The Hill