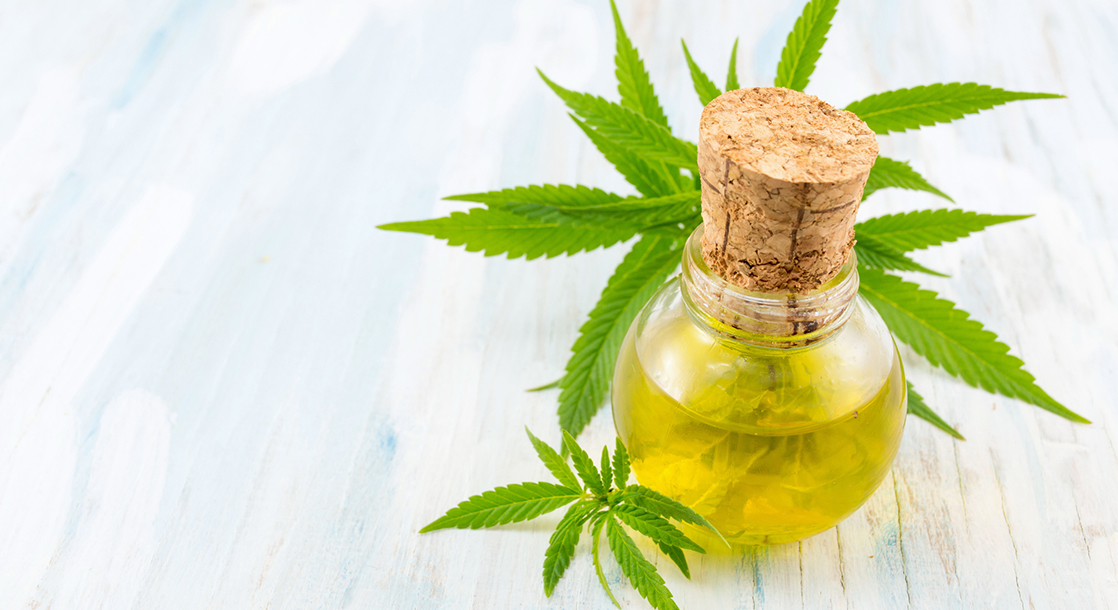 As we’ve noted in many articles, the CBD hype wave is unrelenting, and the non-psychoactive cannabinoid has exploded in popularity over the last few years.

According to a new report by investment bank Cowen — and first covered by Business Insider — the cannabidiol market is expected to continue growing over the next few years — more than tenfold, even.

The report estimates that Americans spent between $1-2 billion on CBD products last year. The figure “piqued our interest considerably, as it was much higher than we would have expected,” wrote the ten analysts who compiled it. As a result of several factors, Cowen predicts that the national CBD market will jump all the way to $16 billion by 2025.

To reiterate: that’s about ten times the size of the already-booming market.

Business Insider breaks down the myriad reasons why the surge is expected, including the enactment of the Farm Bill, the FDA’s approval of the CBD-derived medication Epidiolex, and increasing investments in CBD companies that make everything from topicals to pet supplements.

So whether or not you believe in the powers of CBD, it appears that America’s craze for the compound isn’t going away anytime soon.