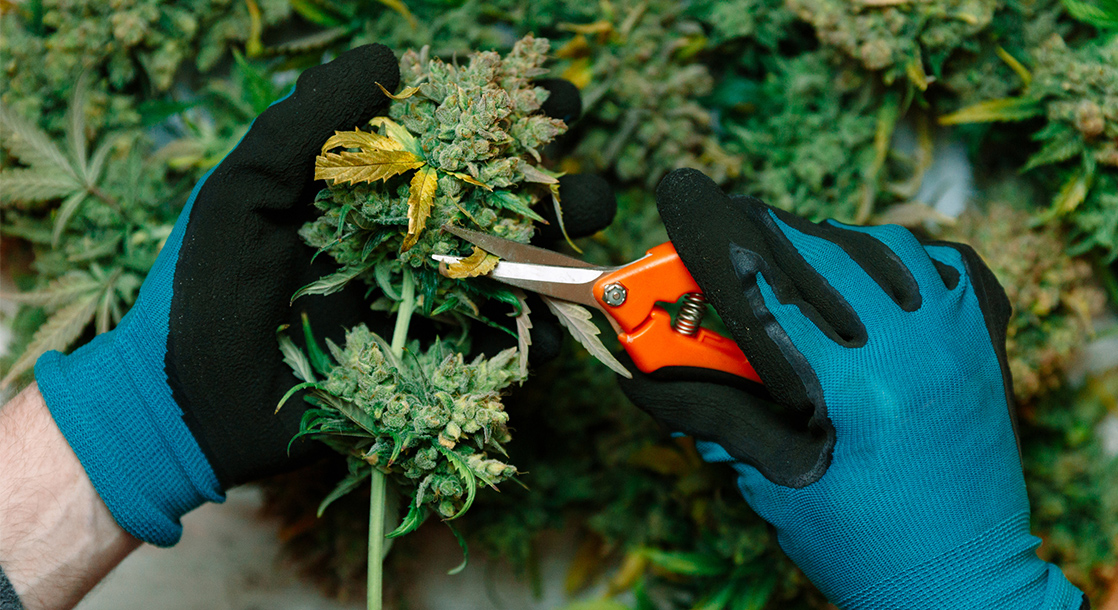 If you’re on the unemployment line or looking to trade your current job for a more exciting industry, it’s probably time to start boning up on your knowledge of cannabinoids, indicas, sativas, and cut clones.

According to a new deep dive jobs report from Leafly and the private firm Whitney Economics, America’s burgeoning medical and adult-use legal weed industries have created more than 211,000 jobs as of the end of 2018, with increased growth predicted to continue into this year and beyond.

“By comparison, there are currently about 52,000 coal mining jobs in the United States,” the Cannabis Jobs Report reads. “American beer makers employ 69,000 brewery workers. And 112,000 people work in textile manufacturing.”

After crunching the numbers as closely as possible, researchers at Leafly and Whitney concluded that the cannabis industry added a whopping 68,000 jobs in 2018 alone, with more than 40,000 new legal weed jobs predicted to develop by the time 2019 is over. If those numbers hold true, it would represent a 110% total jobs increase from the beginning of 2017; an unprecedented growth rate compared to other industries.

Over the past decade, direct and ancillary cannabis industry jobs have exploded alongside the expansion of legalization, with national job posting websites reporting huge numbers of employment postings, and legal cannabis companies searching for a huge variety of positions, from hands-on agricultural jobs to tech, compliance, and customer service roles. In addition to traditional medical and recreational markets, the stand-alone CBD industry has also sparked its own wave of newly-formed employment possibilities.

But unlike more traditional industries, the U.S. Department of Labor does not track cannabis jobs due to federal prohibition, making it increasingly difficult for researchers at Leafly and Whitney to track down accurate statistics. By signaling out each state’s individual legal weed market, the economic firm and cannabis company used “state-reported data, industry surveys, on-the-ground reporting, Leafly’s proprietary data, and economic formulas devised by Leafly and Whitney Economics,” to construct a complete picture of pot jobs in the U.S.

“It’s not easy,” the Cannabis Jobs Report reads. “But the numbers we’ve discovered lead to one inevitable conclusion: We are witnessing the birth of the next great American industry.”

Broken down by state, Leafly and Whitney found the greatest leaps in cannabis employment over 2018 in Florida, Nevada, Pennsylvania, and New York, with 2019 predicted to see huge jumps in green rush job opportunities in California, Massachusetts, Florida, Oklahoma, and Arkansas.

You can read the full 2019 Cannabis Jobs Report over on Leafly now.