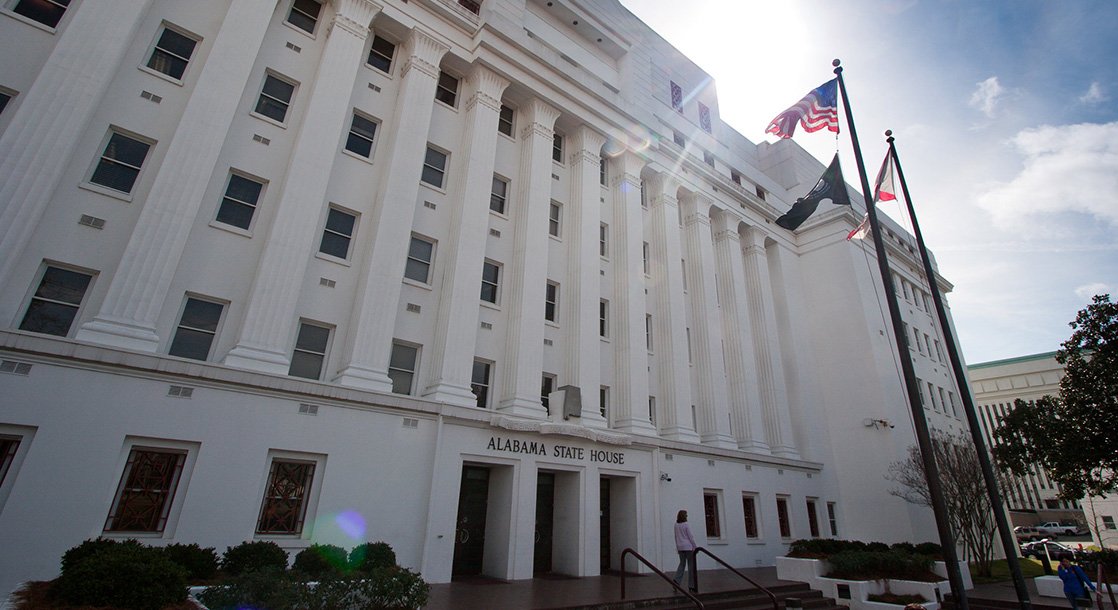 The Deep South may finally be going green.

According to a new report from Marijuana Moment, the Alabama State Senate approved a wide-reaching medical marijuana legalization bill on Thursday, bringing the once staunchly prohibitionist state one step closer to concrete cannabis reform.

The legalization measure, which would allow the use of full-strength THC and CBD cannabis medicine by qualified patients 19 years and older, passed by a vote of 17 to 6. It will now move to the Alabama House of Representatives for a final legislative debate and vote.

“There is a time I never would have carried this bill a year ago, two years ago,” the bill’s sponsor, Sen. Tim Melson (R), said during the floor debate on Wednesday, Montgomery Advertiser reporter Brian Lyman recounted on Twitter. “I finally looked up the facts instead of stereotyping what medical cannabis is.”

If passed in the House and approved by Alabama Governor Kay Ivey, the bill would establish an industry of growers, processors, and dispensaries overseen by an Alabama Medical Cannabis Commission. As it is currently written, the legislation outlines seven specific qualifying conditions; cancer, autism, epilepsy, PTSD, anxiety, depression, and multiple sclerosis, as well as any ailment that doctors consider terminal.

A tax would be added to all medical marijuana sales, with the state using the resulting cash to fund the medical program itself, and potentially add to Alabama’s general spending coffer once the medical cannabis budget is covered.

The bill’s next stop is the House Health Committee, where state legislators say that the medical marijuana measure has a good chance of passing. As for the legislation’s support on the full House floor and Governor Ivey’s desk? We’re still holding our breath.