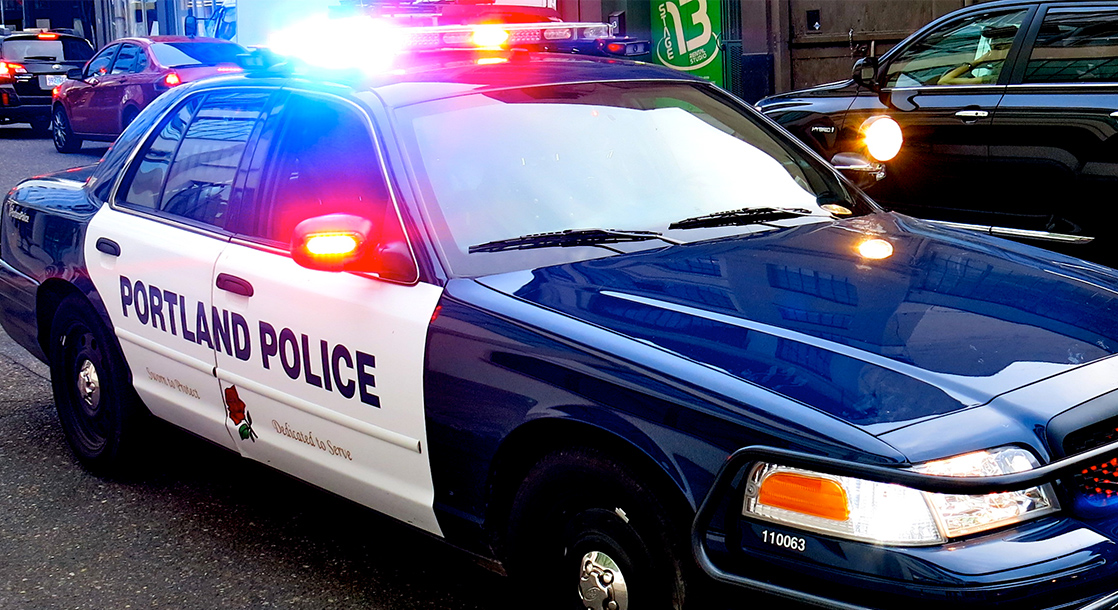 Portland, Oregon Mayor and Police Commissioner Ted Wheeler held a press conference this week to announce the diversion of $12 million in funds originally earmarked for the police department. Mayor Wheeler said that as part of the budget redirection, some of the state’s tax funding from legal weed sales would be spent on community services instead of policing.

According to the Cannabis Business Times, members of the Oregon Cannabis Association trade group sent a letter to Mayor Wheeler and other city officials early this week, demanding that the state’s cannabis excise taxes immediately stop funding the police.

“Last year, police received an increase of well over $1 million, taking in more than $2 million in cannabis tax revenues,” the letter reads. “This is simply unacceptable. As the Council considers its budget this year, it is imperative that you take strong steps to end the distribution of these funds, even in the face of declining revenues, to the same law enforcement agency that very often is the perpetrator of similar actions that caused the demonstrations in Portland these past weeks.”

Just one day after the letter was sent, on June 9th, Mayor Wheeler called a press conference to announce the police budget restructuring. In addition to taking $12 million out of law enforcement department pockets and transferring the cash directly to “support communities of color,” the Mayor also said that he would be entirely defunding three specific police units, including the gun violence reduction team. On top of those changes, Wheeler also banned the Portland Police Bureau from using chokeholds, unless in a “life-saving situation” (an ambiguity that should raise some eyebrows).

“My privilege as a white man, my privilege as the mayor and the leader of the institutions of power in this community, I believe shielded me from time to time from the many difficult and uncomfortable truths about our history and about our society,” the Mayor said. “For too long, the city of Portland has under-invested in communities of color and specifically our black community. We’ve been complacent in passing and enforcing regulations that require full adherence to civil rights protections in our private, public, and non-profit sectors.”

According to OregonLive, The Mayor and Portland City Councilors specifically mentioned cannabis tax revenue as a slice of the budget that would be diverted away from the police department and instead invested in communities of color. $7 million of the $12 million earmarked for these goals will come from the police bureau, but it is not yet determined where the other $5 million will come from. It is also not clear if the officers pulled off of the now-defunded police units will be let go in lay-offs, or simply reassigned to other departments within the Portland PD.

Despite the $12 million in redirected funds, the Portland Police Department still has a yearly budget exceeding $240 million.