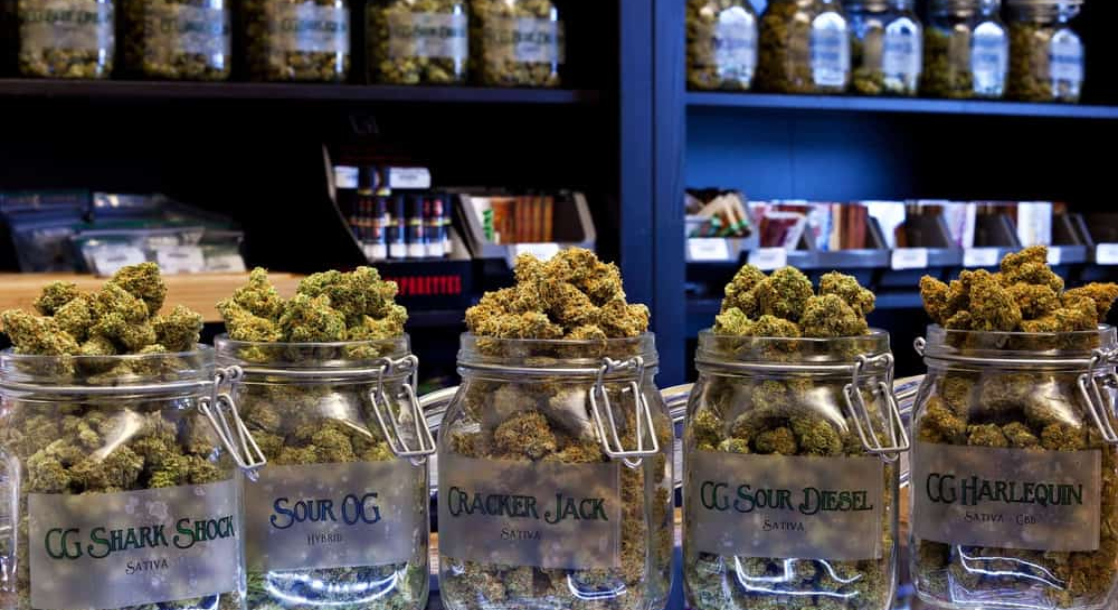 Economists from the University of Oklahoma conducted the study by examining listings on online real estate database website Zillow.com in Washington and Colorado, the first two states to legalize adult-use weed. Researchers compared housing price trends in these two states with 23 other states that had not legalized cannabis during the period of the study.

“Concerns about the potential effect on crime rates and the difficulty in policing impaired driving have been cited as reasons to slow-walk the path to full recreational legalization,” the researchers wrote. “This research contributes to the discussion, providing evidence that [adult-use legalization] has large positive spillover effects on the local housing market.”

“Marijuana’s liberalization provides a novel source of tax revenue which states have used to fund capital expenditures, especially in education and it acts as an amenity via the dispensaries that distribute it,” the study authors continue. “The creation of a new legal market has direct implications for the local economy, as it establishes new dispensary jobs and reduces arrest rates. All of these factors have well-established impacts on housing markets.”

The researchers also modeled housing prices based on distance to the nearest legal pot shop, and found that as the proximity to the nearest dispensary decreases, home prices increase. “This demonstrates that [it is] not simply the benefits of increased tax revenue, but also the existence of the dispensaries themselves, that is driving the price increases,” the researchers explain. “The dispensaries act as commercial amenities that the public puts a premium on being nearby.”

“Indeed our results show that the spillover effects of marijuana legalization on the housing market are both statistically and economically significant, suggesting that states which have yet to legalize marijuana should consider a wider range of outcomes if and when citizens vote on the issue,” the authors conclude.

Several prior studies have also come to the same conclusion. A 2018 study found that prices for homes within a half-mile radius of a legal pot shop increased by 7.7 percent, closely matching the increase found by the present study. And just last month, the National Association of Realtors reported that about three-quarters of all realtors surveyed said that legalization did not decrease home prices.

Other research studies have linked access to legal weed with decreased rates of crime, decreased teen use of cannabis, and other public health and safety improvements that are commonly associated with increased housing prices.